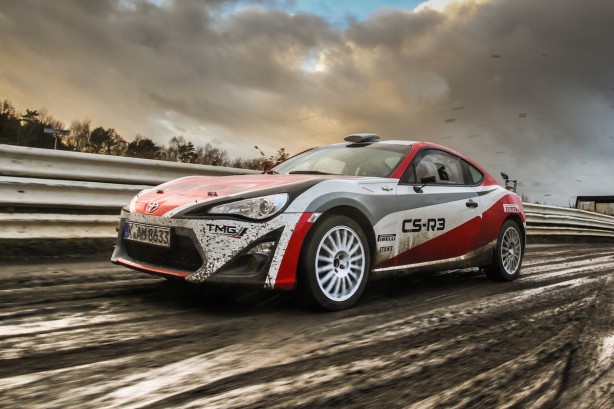 Toyota is preparing for its motorsport come back later this year with the GT86 CS-R3.

The brand’s motorsport arm, Toyota Motorsport has announced development work on the racecar is well underway. Launched in prototype form last August, the GT86 CS-R3 has since undergone an extensive test programme to fine-tune its design. 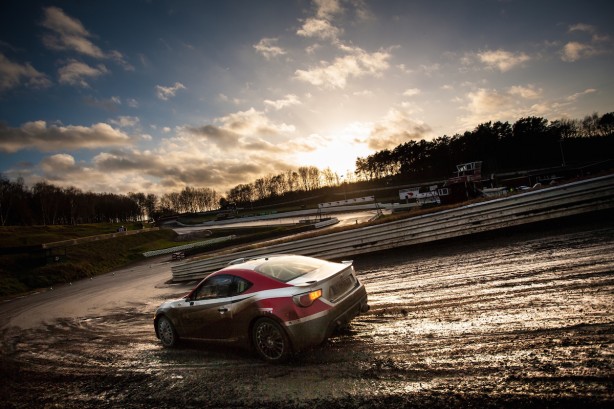 The company says the development work has improved performance on both gravel and tarmac, together with reliability and durability in order to deliver a car that can be used for low-cost competition for a full season and beyond.

The first cars will be delivered to private competitors and teams in May, slightly later than originally forecast to allow time for improvements identified during testing to be fully implemented. 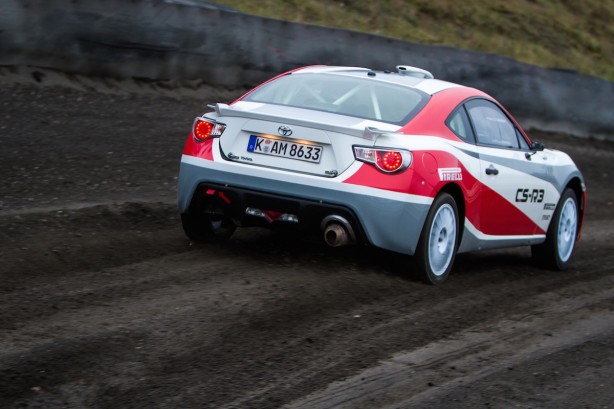 The kit includes a GT86 body shell, powertrain and all the mechanical components required to build the car.

The car will be homologated to FIA R3 regulations at the beginning of July, after which all CS-R3 cars will be eligible for international rally competitions, up to and including the World Rally Championship.

The GT86 CS-R3 is expected to make its competition debut at the Rally Niedersachsen in Germany on 4 July, with up to 10 cars due to take part. This will be the first round of the new HJS Toyota Motorsport CS-R3 Trophy. The series will be contested over seven rounds, with more than €5,000 in prize money available at each event. The trophy will run for at least the next three seasons.