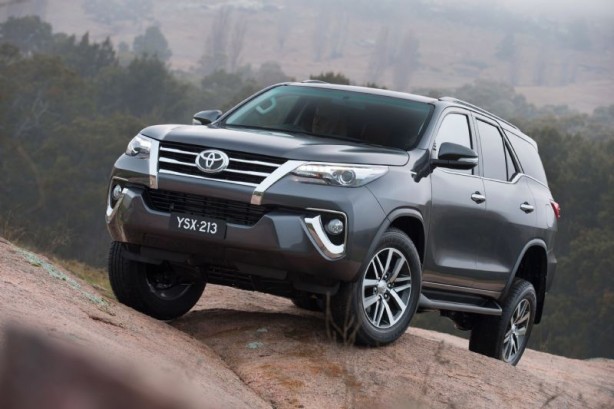 After a series of teasers, Toyota has finally revealed its new seven-seat SUV – the Fortuner. Set to hit Australian showrooms towards the end of October, the new model is expected to go head-to-head with Ford’s Everest.

The Fortuner will be available locally in three grades – GX, GXL and Crusade – all powered by Toyota’s new 2.8-litre direct-injected four-cylinder turbo-diesel engine. 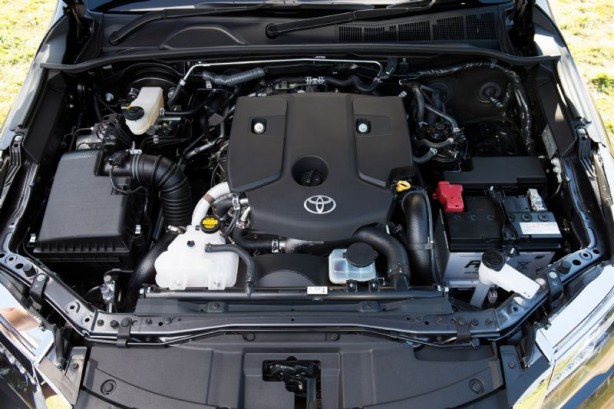 It develops 130kW of power and 450Nm of torque when paired with the 6-speed automatic and 420Nm when married to the new six-speed manual with ‘intelligent’ technology on the GXL and Crusade. It is said to ensure smoother shifting by matching engine speed to transmission speed.

All variants are fitted with trailer sway control to prevent the towed vehicle from swaying. 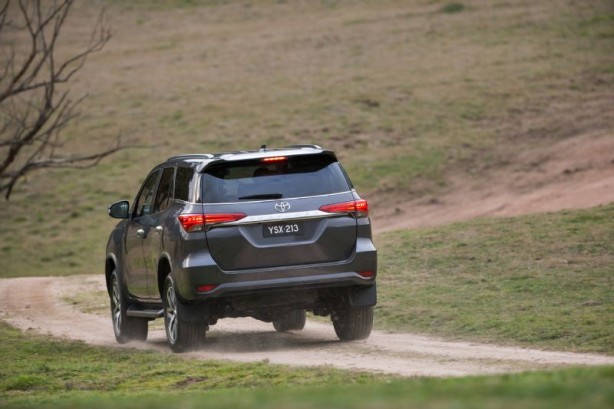 The Fortuner is equipped with a part-time 4×4 system to aid fuel economy. When required, the car’s HiLux based four-wheel drive system with high or low range can be engaged by turning a dial. 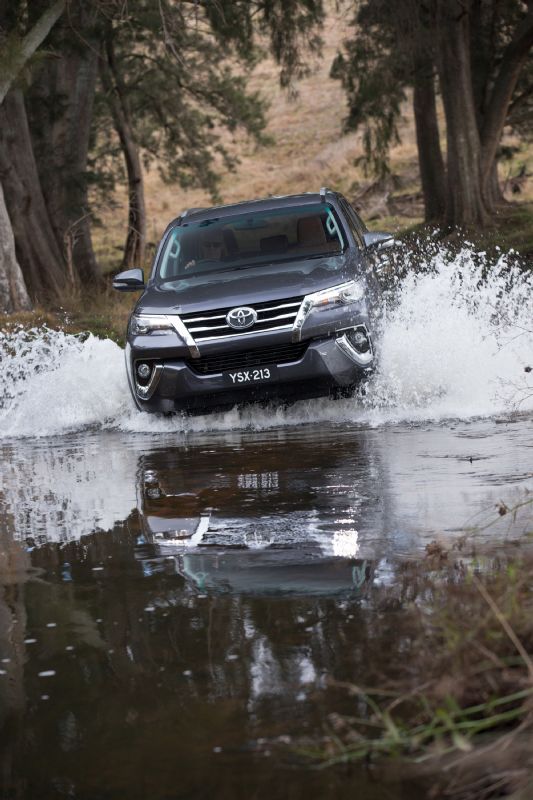 Significant local development was also applied to ensure optimum tuning of the stability and active traction control electronics for local conditions, particularly for use on gravel. Drivers can disable the electronics for specific off-road situations, such as driving in slippery mud or sand.

A reversing camera is standard across the range, as are seven airbags, hill-start assist control and an emergency stop signal. Toyota expects Fortuner to attract the top five-star safety rating. 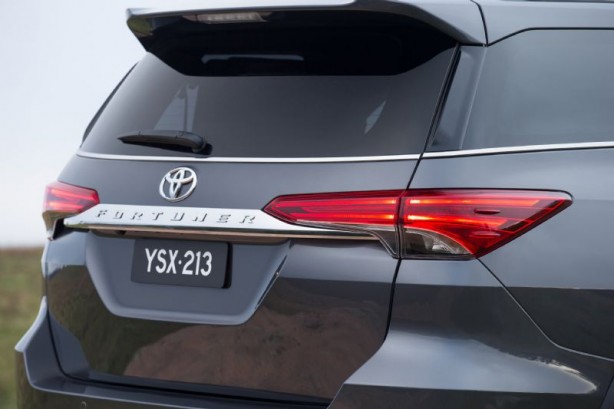 At the top-of-the-range, features include bi-LED headlamps and LED daytime running lamps, a power back door and 18-inch alloys with highway tyres.

A range of Toyota Genuine accessories developed and test locally will also be available, including alloy and steel bull bars that are compatible with the vehicle’s safety systems. 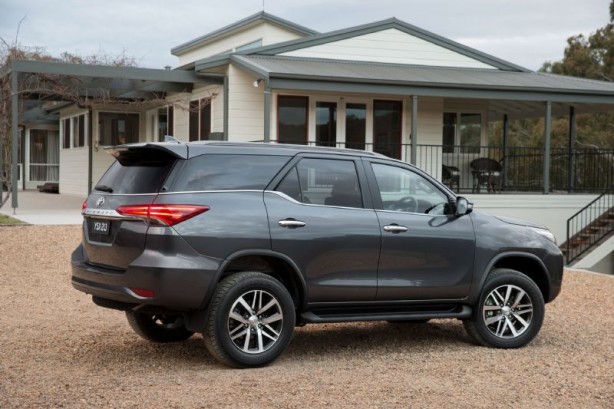 “Fortuner’s strength and refinement ensures it is equally at home on the school run as on the toughest off-road trails found in Australia,” said Tony Cramb, Toyota Australia’s Executive Director of Sales.

“Fortuner shares the rugged underpinnings of the ‘unbreakable’ HiLux, allowing owners to travel to – and return from – places many other SUVs simply can’t go.”

Pricing and full specifications will be announced closer to launch.