Tata Nano production reaches the end of the line 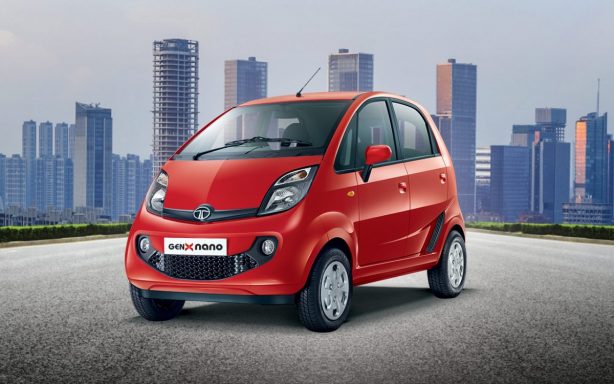 After a decade in production, the Tata Nano – best known as having been the cheapest new car on sale anywhere in the world – is no more, with just one single car having been built in the month of June.

Touted by its maker – which most notably also owns Jaguar Land Rover – as a “milestone in frugal engineering” and somewhat of a modern-day equivalent to the old Volkswagen Beetle, the Nano never saw the sales success one would have expected of such an affordable vehicle.

With a starting price of one lakh rupees (100,000 rupees) for the cheapest variant, which equates to just over $1,970 in today’s money, many at first wondered how Tata was able to do it for such a minuscule amount of money.

However, its thin steel construction, single wing mirror, and a lack of an opening rear hatch, power steering, airbags, and even an external fuel filler cap provided the answer. 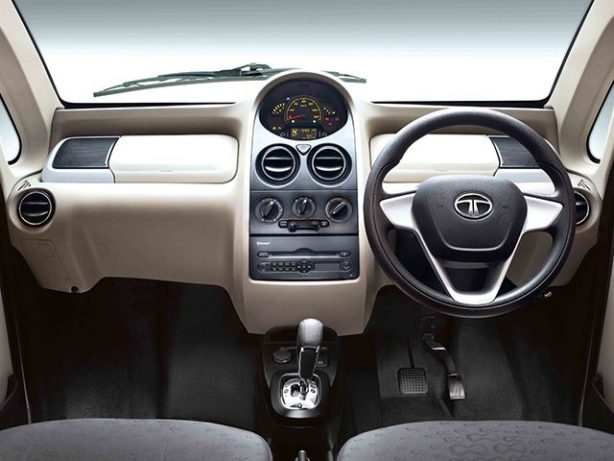 It was far from high-tech in the engine department as well, with just a rear-mounted 624cc two-cylinder engine that produced 28kW driving the rear wheels through a standard-fit four-speed manual.

In similar fashion to the original Mini, Tata made a loss on every Nano sold, although unlike the Mini, the Nano was a sales disaster. Made in a factory cited as being capable of producing 250,000 cars per annum, yearly sales never once exceeded 70,000.

The positioning of the Nano as the cheapest car in the world, despite being seemingly tailored to it’s home market of India by Tata, and the issues it faced in relation to safety and a tendency to catch on fire meant that there was a certain stigma surrounding the car that drove those it was aimed at to opt for cheaper used cars and motorcycles or saving for other, more expensive Indian-made cars instead. 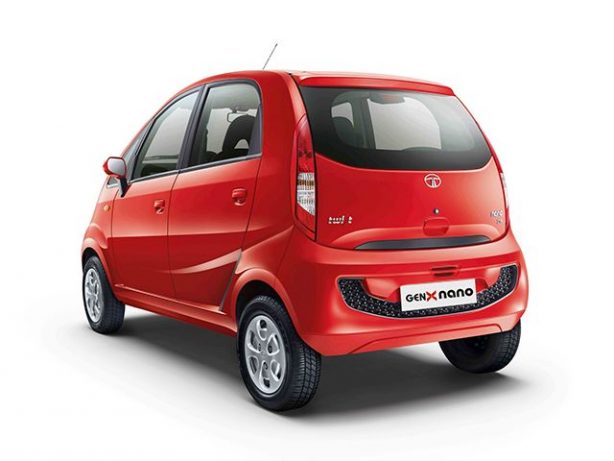 For the sake of comparison, the cheapest car currently available in Australia is the Mitsubishi Mirage ES Manual, which with a starting price of $12,250 costs over $10,000 more than what the cheapest Nano ran for in India gives you an idea of how affordable the Nano was by Australian standards.

Despite Tata’s claims in 2017 that it would keep production alive due to the company’s emotional connection to the model, it’s now the end of the line for the humble little car, and while the Nano might have died without much fanfare, it will no doubt remain in the minds of many as having been the cheapest car in the world by a significant margin for the last 10 years.