Subaru previews SUV and Impreza concepts ahead of Tokyo debut 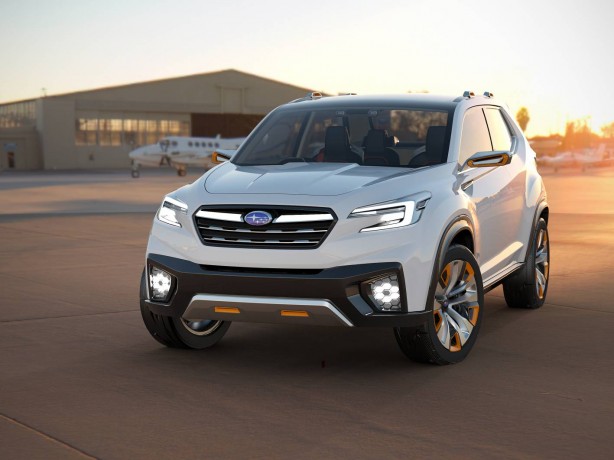 Subaru will preview the fifth-generation Impreza and showcase its self-driving technologies at the Tokyo Motor Show later this month.

Making their world premieres will be the Subaru VIZIV Future Concept and the Impreza five-door concept.

According to Subaru, the name VIZIV is derived from “Vision for Innovation.” The SUV concept features an evolution of Subaru’s EyeSight driver assist system, which has been further developed to include advanced all-direction radar sensing technologies, high-accuracy GPS and map data, and collision avoidance systems.

Link with telematics, Subaru says its automatic driving system is capable at all speeds on expressways, and automatic parking is supported at home or in commercial car parks. The system can also anticipate traffic, weather and other conditions along the selected route. 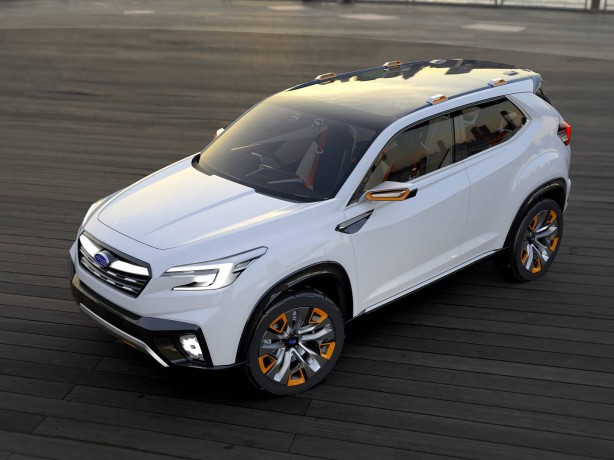 Powering the self-driving Subaru VIZIV is a next-generation hybrid powertrain. The hybrid AWD setup consists of a turbocharged petrol engine driving the front wheels and an electric motor powering the rear wheels.

The absence of a propeller shaft allows for a flat cabin floor and extra interior space.

Joining the VIZIV at Subaru’s Tokyo Motor Show stand will be the Impreza five-door Concept, which takes its inspiration from the design of the next-generation Impreza envisaged in Subaru’s Mid-Term Management Vision “Prominence 2020,” announced in May 2014.

Just two sketches of the Impreza Concept have been released, with the Japanese car maker saying the dynamic and solid theme will be featured “more prominently” in new-generation Subaru models. 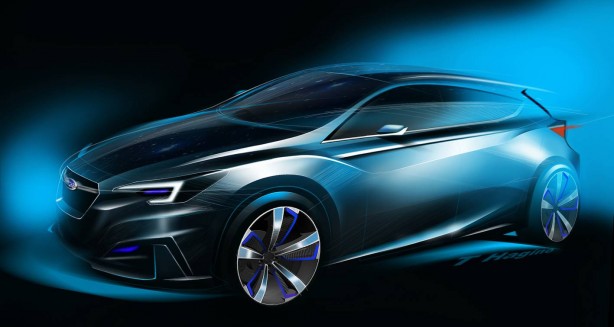 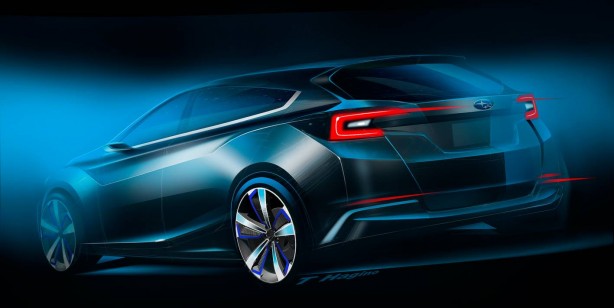 Previous Volkswagen to cancel or postpone anything not necessary
Next Chinese SUV maker, HAVAL launches in Australia with 3 model lineup