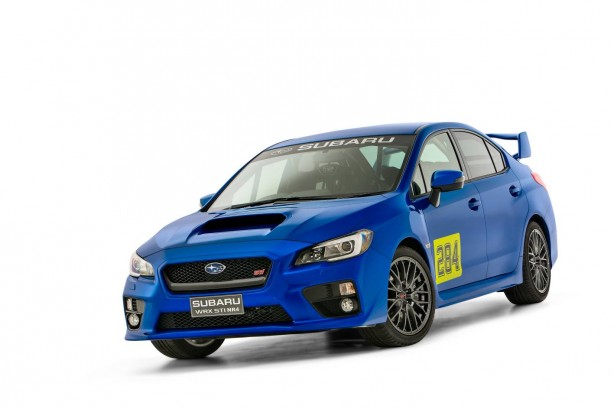 Subaru Australia has unveiled the latest addition to its motorsport armoury, the WRX STI NR4.

To cater for varying motorsport events and driver preference, there are six option packs, covering engine, brakes, driveline and suspension, plus specialised gravel and tarmac packs.

Subaru announced in July that it was importing a limited number of the base cars and has already sold eight. 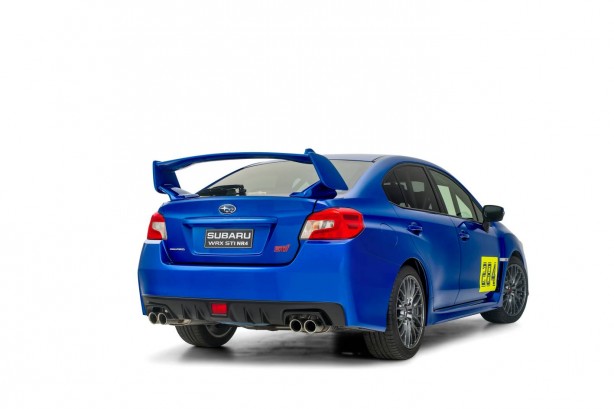 Nick Senior, Managing Director of Subaru Australia, said: “The attention to detail on this car is just amazing and it’s a compliment to PBMS that they have only honed their skills further since they partnered us in producing 10 consecutive years of Australia Rally Championships.”

Subaru says the optional PBMS packages suit everyone from club amateur to the professional. Two colours – white and WR Blue – are available.