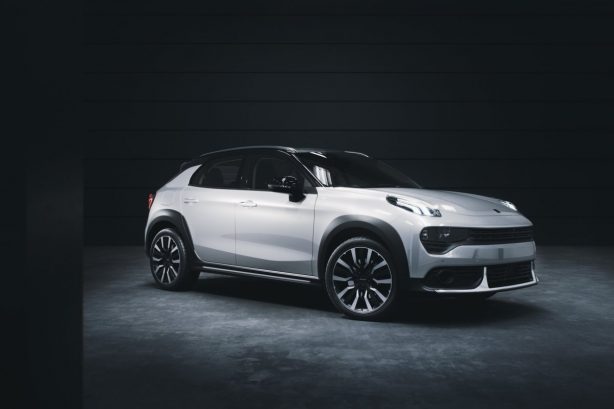 Geely-owned Chinese premium brand, Lynk & Co, has unveiled its third model, the 02 in its expanding range. The new model will be produced at sister company, Volvo’s Ghent plant in Belgium from 2019 before going on sale later that year.

Along with the unveiling, the company has also announced an innovative approach to selling its cars in Europe that includes an online store where customers can place their new car order directly. 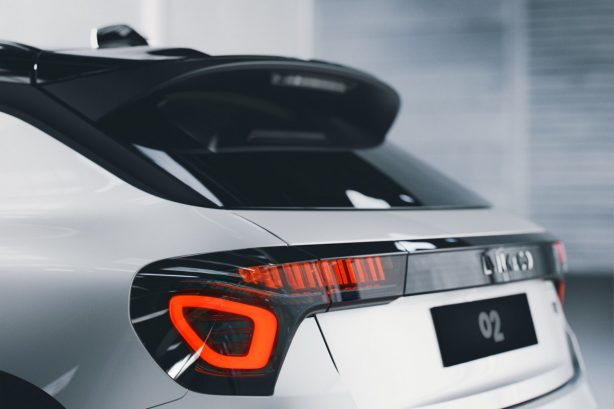 To minimise the pain of navigating trim levels and options, the company is packaging its cars into fully equipped single-price collections that also reduces complexity.

In our increasing connected world, Lynk & Co will offer a range of connected technologies, including the world’s first in-car share button to wireless charging and a dedicated Lynk & Co app store. The company went so far as describing its cars as “smartphones on wheels”, with all models connected permanently to the internet. 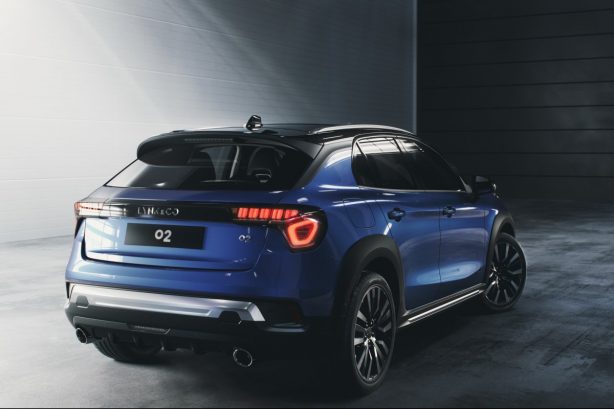 Along with inaugural showrooms in Amsterdam, Barcelona, Berlin, Brussels and London which are called “stores”, the company will also offer a subscription model of ownership where customers do not own or lease the vehicles outright, but pay a monthly/yearly subscription that enables them access to a number of or all of the range. 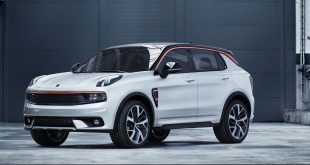