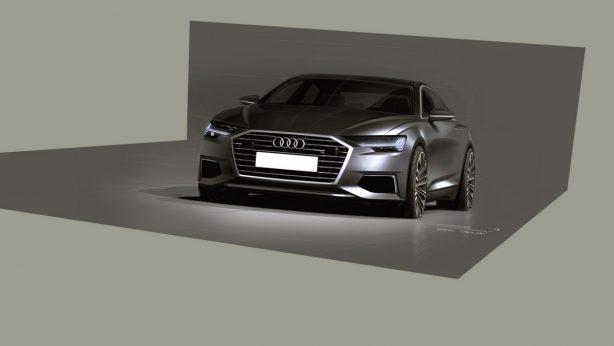 With the all-new A6 bowed in, attention is now diverted to the upcoming RS6, with the latest report out of Germany suggestion the car could be unveiled as early as next year.

Like the current model, the high-performance RS6 is expected to be offered exclusively as a wagon, or Avant in Audi-speak. However, due to slow wagon sales in major markets, such as the United States and China, a sedan variant may be on the cards.

It will reportedly be powered by a twin-turbo 4.0-litre V8 pinched from the Porsche Cayenne Turbo and Lamborghini Urus SUVs, but tweaked to produce approximately 445kW. 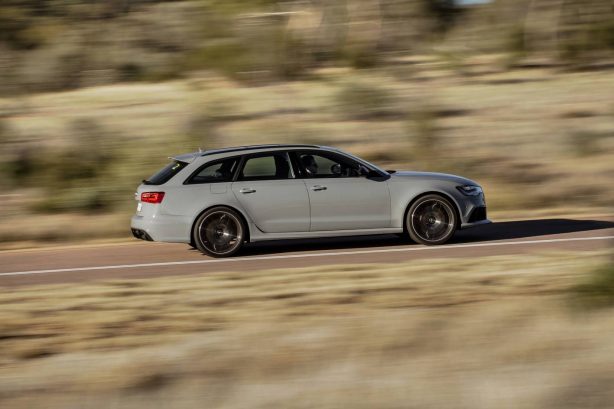 If true, the 2019 RS6 would be 33kW more potent than its predecessor (above), and coupled with an expected lighter kerb weight, it will easily beat the outgoing model’s 3.9 seconds century sprint.

According to the report, an RS6 Performance with an uprated engine developing 478kW and 800Nm of torque will lope in later, up from the current model’s 445kW and 700Nm.

While these numbers are tantalising, we will take them with a pinch of salt at this stage. Nevertheless, Marc Lichte, Audi’s head of design has previously confirmed the RS7 which has a lot in common with the RS6, will be offered in two states of tune.