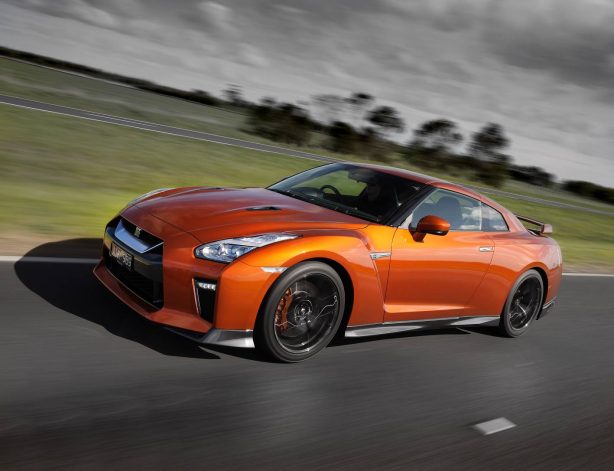 The 2017 Nissan GT-R has landed in Australia, bringing significant update to the R35 model since its local launch in 2009.

The new car boasts a thoroughly refreshed front fascia that includes a redesigned bonnet, front bumpers, daytime running lights and new matte chrome finish ‘V-motion’ grille. The latter has been enlarged to increase airflow to cool the engine without causing any additional drag.

The new bonnet is also more rigid than before and according to Nissan, by essentially eliminating bonnet deformation, the new bonnet design greatly improves the GT-R’s aerodynamic performance at the front of the vehicle at high speed (200km/h or more). 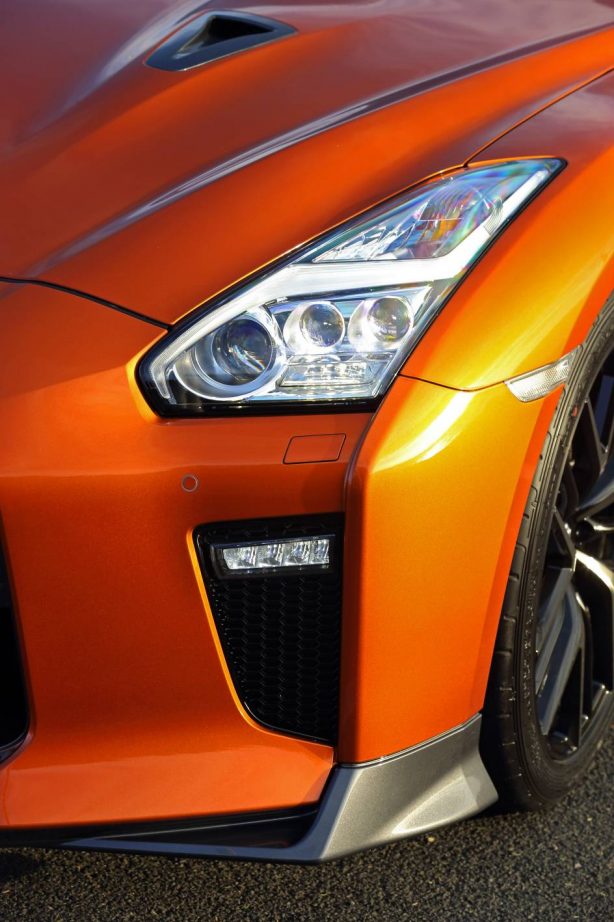 The curving profile of the front under spoiler has been slightly extended and lowered by a few millimetres to improve airflow at its lower edge while maintain the ground clearance of the superseded model.

Along the sides, the sill lip along the lower portions of the sides and the C-pillars have also been redesigned to improve aerodynamics.

At the back, there’s a new silver-finish diffuser and side air vents that have been incorporated next to the quad titanium exhaust tips, again to improve the car’s aerodynamics. The rear bumper section now incorporates the same design featured on the GT-R Nismo for better routing of air at the lower portion of the rear of the car. 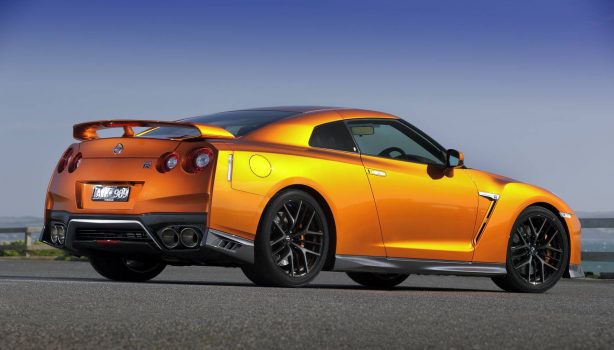 A new set of Y-spoke forged alloy wheels by Rays rounds up the exterior makeover for the 2017 GT-R.

Inside, a similarly significant update has taken place. The cabin is now more comfortable and luxurious, thanks to the new dashboard with fewer switches (down from 27 to 11), better quality materials and a new 8-inch touch screen. 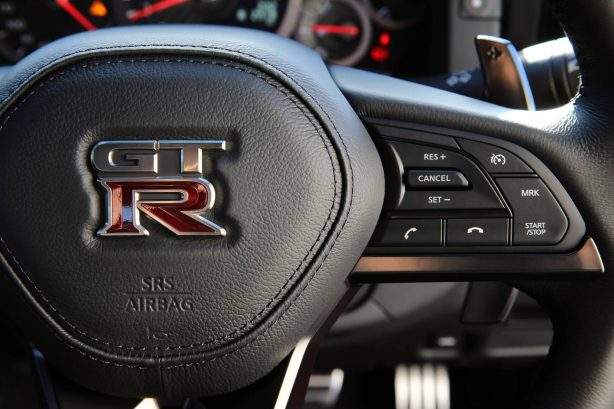 Both are powered by the same hand-built 3.8-litre twin-turbo V6 tweaked to produce an additional 15kW (now 419kW) of power compared to the previous model. 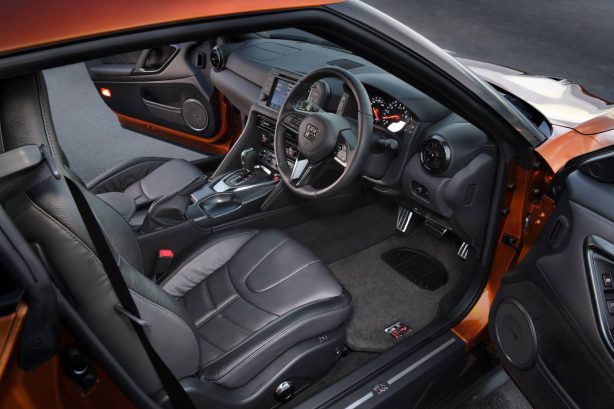 It transfers power to all four wheels via a sequential six-speed dual-clutch transmission that has been updated for better refinement and performance.

To make the GT-R more user friendly, Nissan has refined its suspension system for better comfort and improved handling.