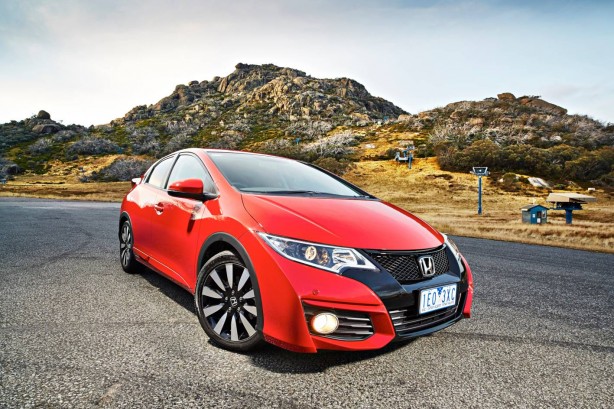 Honda’s European-built Civic Hatch range has received a number of specification and design upgrades for 2015.

“The Civic nameplate has such a long history around the world,” said Honda Australia Director, Stephen Collins. “It has been an Australian favourite for over forty years. This year, it receives enhanced styling and more specification, ensuring it will remain a favourite.”

The biggest addition to the Civic Hatch range is a new safety feature called Agile Handling Assist System (AHAS), a type of torque vectoring technology. AHAS applies braking to both the front and rear wheels on the inside of a turn, helping the vehicle to pivot through the corner with enhanced accuracy. This system has its greatest effect in tight corners at moderate speeds. 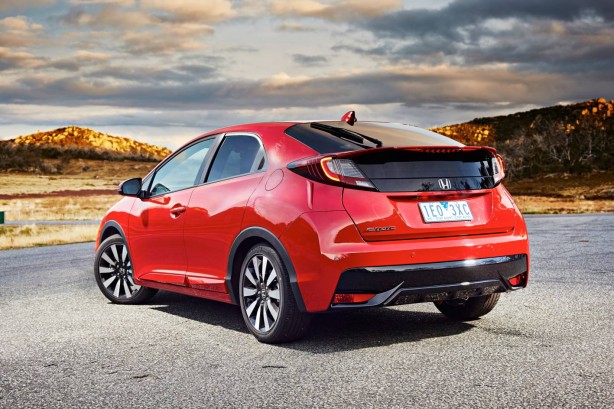 Previous BMW M8 & 9 Series allegedly axed. i5 to debut in 2019
Next Volkswagen Corrado imagined – could pass as next-gen Scirocco