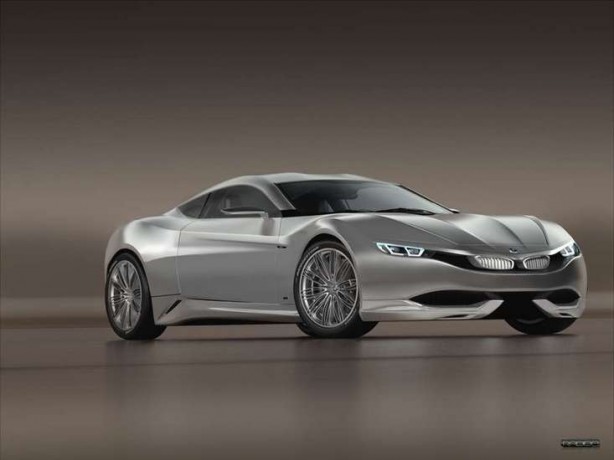 BMW had a shot at making a supercar back in the early 80’s and the M1 was the result of it. The mid-engine M1 was designed to rival the best from Porsche and Ferrari. However, the BMW M1 didn’t quite make it. With only 456 built and a production run that lasted only three years, it is BMW’s rarest car.

Now, rumour has it that the Munich based company is once again expressing interest in taking on the likes of Audi R8, Mercedes CL and even the Aston Martin DB9. No, not reviving the M1 with a new model this time, but a completely new entry to the family called the M9.

The BMW M9 will be positioned as the company’s flagship supercar and based on the 7 Series platform. There is no details as of yet in regards to technical specifications but we will leave you with some renderings of the BMW M9 by Romanian designer Razvan Radion.