2013 Audi A6 Avant Launched in Australia 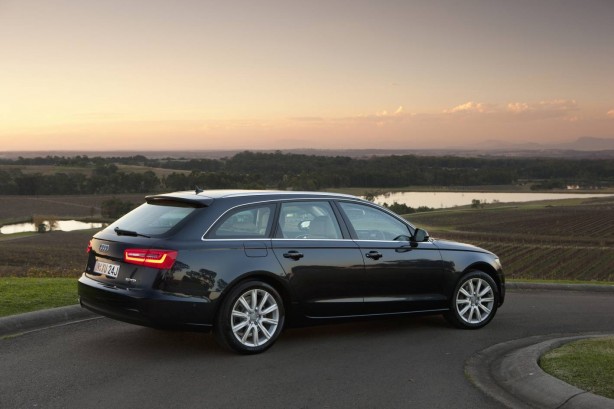 Audi’s new A6 wagon – Avant in Audi speak, has landed in Australia. Priced from A$81,800, it is available in two efficient direct-injection, turbocharged four-cylinder engines.These highly efficient power plants are up to 21 percent more frugal compared to the previous model’s engines. 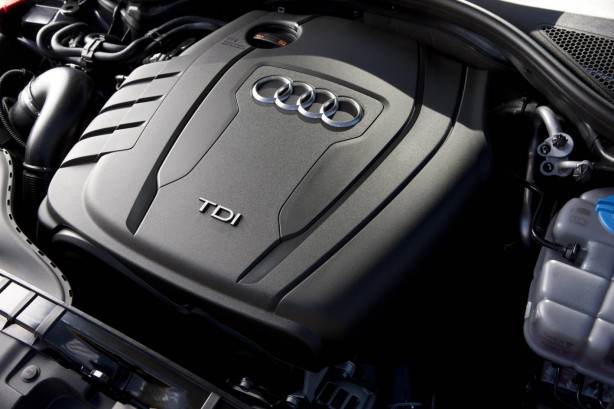 Both engines utilise technologies from Audi’s modular efficiency platform, including a start-stop system. Mated to both engines is a continuously variable multitronic (CVT) transmission.

The new A6 Avant is also up to 70kg lighter compared to its predecessor, courtesy of aluminium construction to around 20% of the car’s body. The A6 Avant 2.0 TFSI, for example, has a kerb weight (without the driver) of just 1,630kg.

Notable features found on the new Audi A6 Avant include Audi drive select which allows the driver to change the vehicle’s characteristics, MMI Navigation plus and the sensor-controlled, automatically opening tailgate. The tailgate will automatically open when the driver moves their foot underneath the rear bumper. 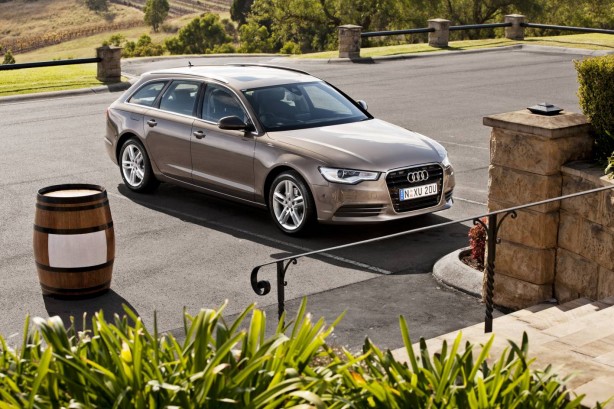 New to the long list of options is Park Assist with a 360° camera: this features four tiny cameras recording images of the immediate vicinity of the vehicle. The surroundings are displayed on the large on-board monitor in different views. The Park Assist feature allows the A6 Avant to manoeuvre itself into parallel and perpendicular parking spaces, with the drive only needing to accelerate and brake.

Other options include Head-up display, night vision assistant with marking of detected pedestrians and LED headlights.

The Audi A6 Avant is available for sale in Australia from June 2012.