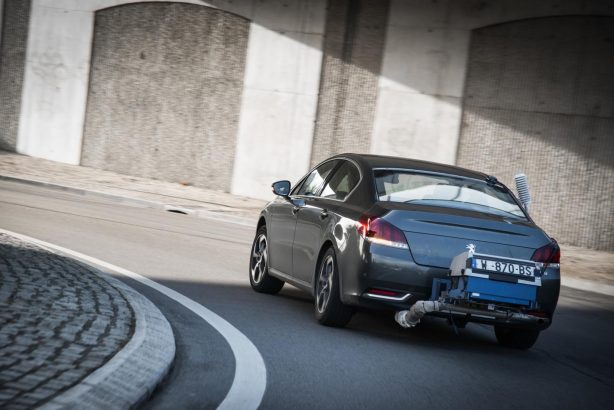 The protocol defines the means (necessary equipment) and methods (measurement and processing) that should be systematically applied to calculate the average real-life fuel consumption of the average customer. The protocol breaks down into the following three steps:

According to the release, the measurements should be taken when the car is being driven by a non-professional driver on public roads open to traffic and under real-life driving conditions, with normal use of air-conditioning systems, passenger and luggage loads and road gradients.

In addition to the original results already published in July 2016, Peugeot and Citroën will release the real-world fuel consumption figures of another 10 models (including the new Peugeot 3008 and Citroën C3) on their website in time for the 2016 Paris Motor Show.

By the end of 2016, real-world fuel consumption figures for 50 models tested during the year will be published on the Peugeot, Citroën and DS website. At the same time, a simulator to enable customers to predict their vehicles’ fuel consumption based on driving style and conditions will also be released online.

In 2017, the PSA Group, Transport & Environment, France Nature Environnement and Bureau Veritas will extend the same procedure to the measurement of real-world nitrous oxide emissions.

This robust protocol is the result of unprecedented and successful cooperation between a manufacturer, NGOs and a certification organisation. It is now available for all to see and to use as inspiration to encourage greater customer transparency.”