Is this a preview of the new ‘Baby’ Honda NSX? 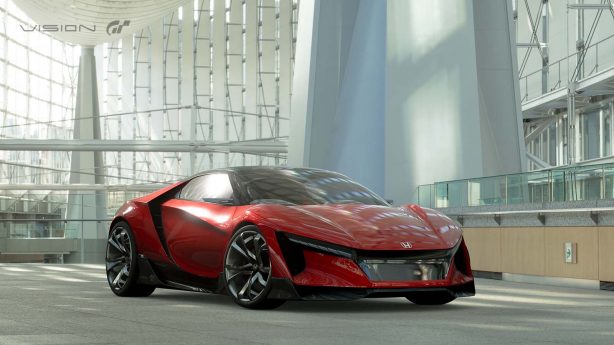 It’s not unusual these days for carmakers to release their concepts digitally on a gaming platform and Honda is the latest to jump on the bandwagon.

Created specially for the Gran Turismo gaming franchise, the Honda Sports Vision Gran Turismo was designed by Honda’s studio in California and developed in Japan. 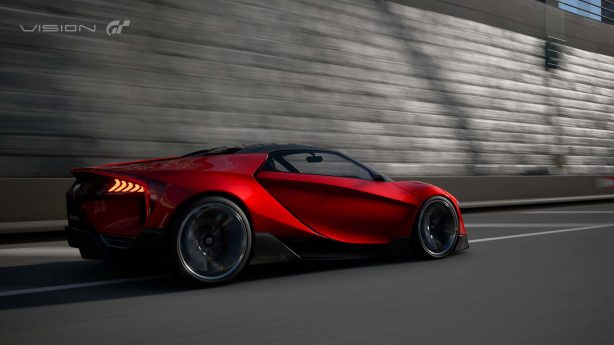 And if the car looks a little familiar, that’s because it is almost identical to the patent images we saw two years ago, pointing to the fact that Honda is indeed serious about its ‘Baby’ NSX. In fact, a full-scale model has already been built and tested in a wind tunnel!

The new model is expected to ride on a platform that is closely related to the NSX, with the brief calling for a carbon-fibre intensive construction to keep weight down to (a theoretical) 899kg. That means it will be just over half of weight of today’s NSX. 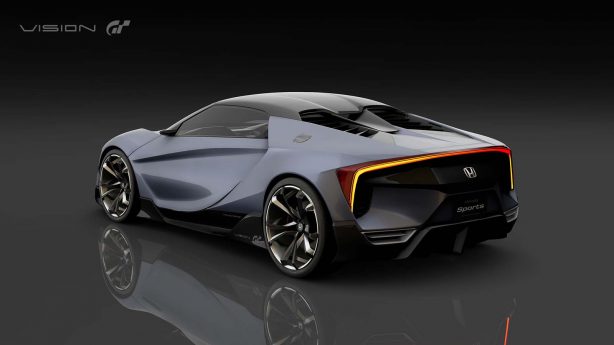 With significantly less mass to deal with, the ‘Baby’ NSX is expected to feature a downsized 2.0-litre DOHC VTEC turbocharged four, likely similar to the one found underneath the Civic Type R’s bonnet, albeit tuned to produce over 294kW and connected to an eight-speed dual clutch transmission.

While the ‘Baby’ NSX may be currently confined to our high-definition TV screens, we certainly hope the real thing won’t be too far away from the showroom floors.