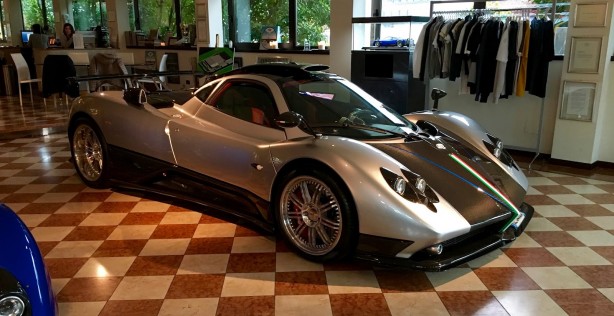 Its rare to find a supercar with significant km’s racked up on it, however this Pagani Zonda, elegantly nicknamed “La Nonna”,  has been driven more than 1 million km’s over its lifetime.

This Zonda C12 was a factory prototype built in 1998 and came equipped with the first version of the M12 engine. At the time the 6-litre V12 engine produced around 293kW allowing it to reach over 330km/h. The prototype’s fate however was not to remain a C12, being a factory prototype it was used to develop and test new components for all future Zonda variants up to the 760. Before a new Zonda model would be built this c12 was upgraded and tested for as many km’s as possible.

To this date the prototype Zonda has covered more than 1 million km’s and for the occasion of Horacio’s sixtieth birthday the stunning supercar was restored to its original c12 form, it’s accurate down to the silver paint and red interior. The supercar did however receive some tweaks inspired by the Zonda Cinque.. Since it is the oldest Zonda in existence, the workers nicknamed it “La Nonna”, Italian for “grandmother”.

The legendary prototype is currently on display in the old factory showroom and will soon be showcased at the future factory museum. 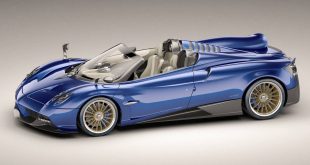 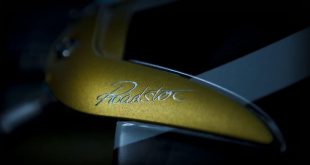 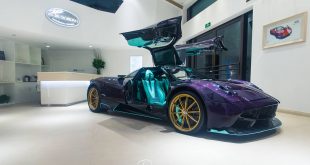 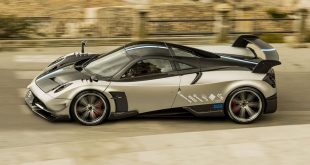 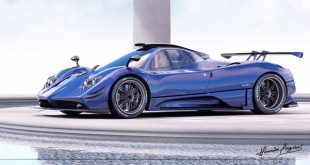 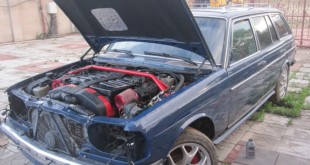 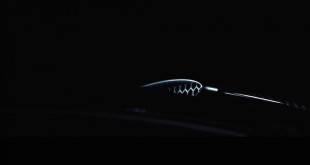