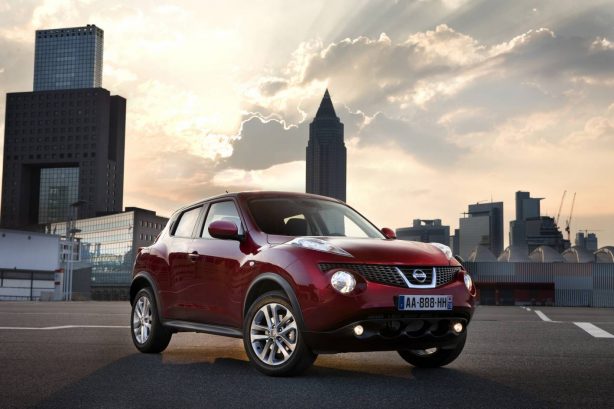 Nissan has announced the local pricing for the Nissan JUKE range. The all-new urban crossover is scheduled to go on sale next month in Australia, with a starting price of $21,990 for the JUKE ST 2WD.

“This is an exciting, fun-to-drive car that we expect will bring many new customers to Nissan,” said Peter Clissold, Executive General Manager of Marketing at Nissan Australia.

“I’m confident Australian buyers of Small SUVs will find the all-new JUKE to be exceptional value. Each grade in the JUKE model range has a compelling mix of standard equipment in a vehicle rich in stand-out styling and dynamic performance.”

The Nissan JUKE has built up a cult following in Europe, thanks to its quirky design. Nissan Australia is hoping to replicate the success here and gain an even greater share of the country’s small SUV segment, 20 per cent of which is already occupied by the Nissan Dualis according to the company.

The Australian JUKEs will be powered by one of two engine options, with the entry level model motivated by a 1.6-litre four-cylinder petrol, while the ST-S (2WD) and Ti-S (AWD) are both powered by a 1.6-litre direct-injected turbocharged petrol engine.

The ST is mated with a 5-speed manual, while the ST-S comes fitted with a six-speed unit. A continuously variable transmission, CVT, is optional on the ST but standard on Ti-S.

More details about the JUKE will be announced closer to launch.