Nissan explains development of GT-R Nismo on Nürburgring in video 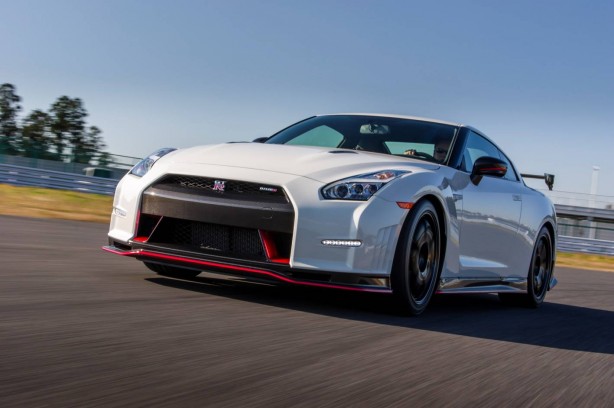 Hiroyoshi first started vehicle evaluation at the “Green Hell” in 1988, with the development of the R32 GT-R. 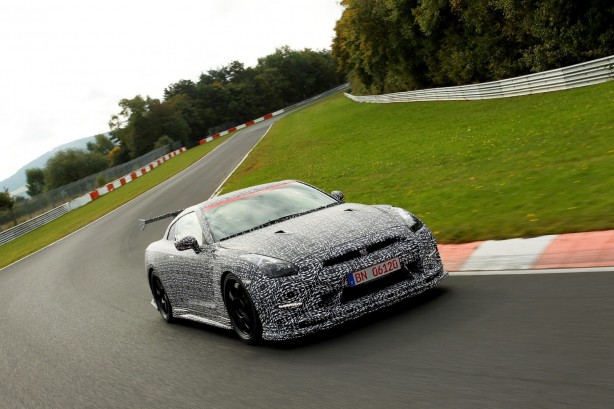 Along with the racing drivers Michael Krumm, Sébastien Buemi, Armin Hahne and Tetsuya Tanaka, the team created the GT-R Nismo which lapped the ‘Ring at 7:08.679.

The Nissan GT-R Nismo is powered by an uprated twin-turbo 3.8-litre V6 engine that churns out 447kW (600 bhp) and 651Nm of torque. It sends drive to all four wheels via a 6-speed sequential dual-clutch transmission.

Hiroyoshi explained that part of his role is to make the car enjoyable for the customers, both on and off the track.

“I would like to make this car respond to the driver precisely because, as I mentioned, if the car goes faster the driver has less time to react,” he said.

The Nissan GT-R Nismo will arrive in Australia later this year.