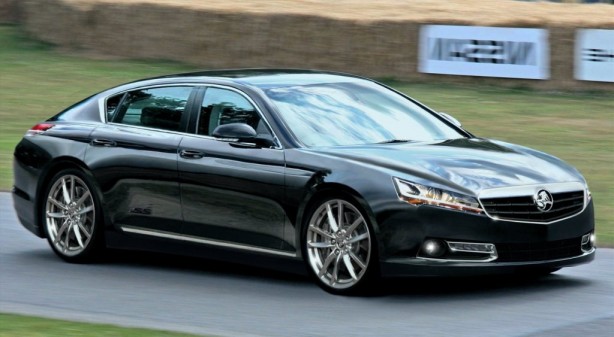 With the Holden Commodore’s impending demise in 2017, the question that most fans would be asking is what will replace the beloved Commodore.

While all Holden has confirmed is that the replacement will be a front-wheel drive vehicle, with all-wheel drive being a likely option, Mark Reuss, General Motor North America’s President and ex-Holden boss, has wondered if GM could sell a Porsche Panamera type vehicle using either a Buick or Holden badge. 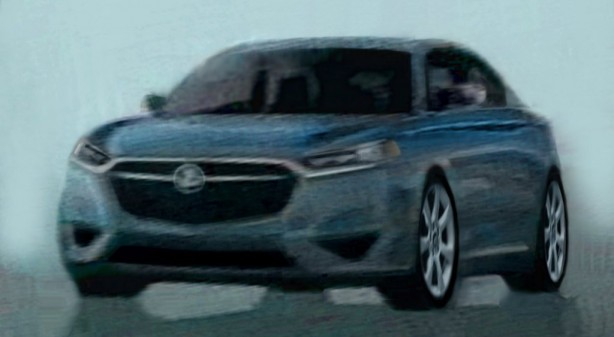 In fact, we have seen sketches of such a model in Holden’s Design Studio. So such an idea isn’t too far fetch. A member of the GM Insider forum, MonaroSS, has put his Photoshop skills to good use by creating a rendering of such a car and we must admit, it looks tantalisingly attractive.

He has even suggested that GM’s new twin-turbo V6 engine would be a suitable candidate to power the luxury four door, which could replace the Holden Calais post 2017.

What do you think? Should Holden build such a car?