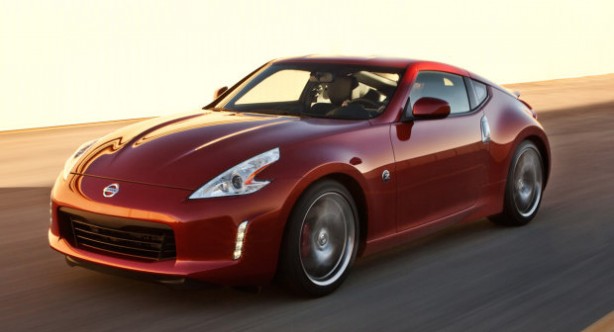 If the ‘naughties’, as the previous decade was sometimes affectionately known, was an era of bland in the automotive landscape, the ‘teenies’ is shaping up to be a period of fun coupés.

The Toyota GT86 and Subaru BRZ twins have herald in this era with their fun yet affordable formula and others are set to follow. 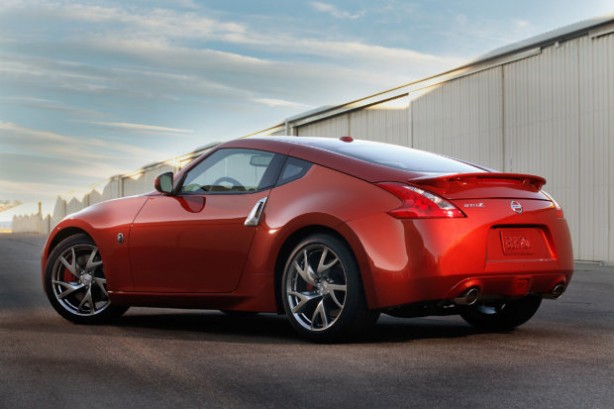 Fellow countryman, Nissan it seems has revived talks on its on-again, off-again plans for an affordable, lightweight sports coupé of its own. According to Nissan’s Chief Creative Officer, Shiro Nakamura, the Japanese company is looking at downsizing its Z sports car, although at this stage, it is unclear whether Nissan intends to build two separate Z models or just replace the current 370Z with a smaller and cheaper model.

“I much prefer smaller sports car,” Nakamura tells the Sydney Morning Herald. “It is the time to look at that. With 370Z, we still don’t know next generation will have a larger or smaller engine.” 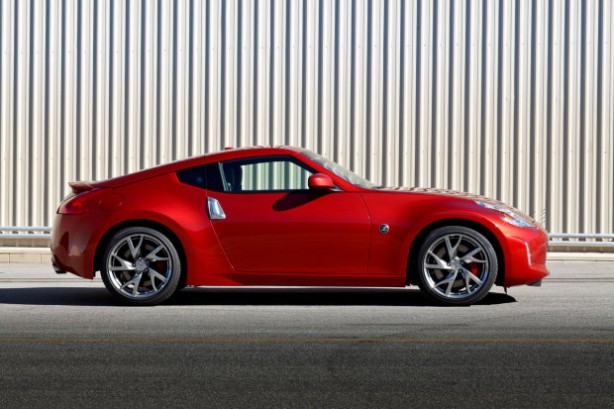 If Nakamura is right, it would be the first time in the Z’s history that its displacement has dropped. This brings a dilemma to the marketing as traditionally the Z gets it model designation from the size of its engine – 370Z due to its 3.7-litre V6. A smaller displacement engine would mean 200Z, for example.

On the other hand, Nissan may revive long-forgotten nameplates like the 200SX. Either way, the ‘teenies’ is looking to be very exciting for motorists!

Toyota has confirmed an extensive development program in Australia for the Tundra full size pick-up, …