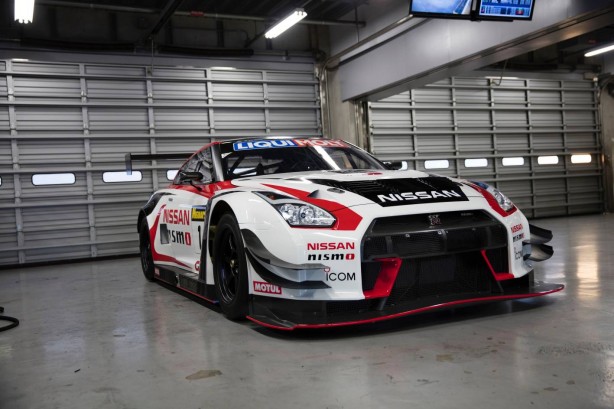 Nissan will return to Mount Panorama next February to defend its Bathurst 12 Hour win with the all-conquering Nissan GT-R Nismo GT3.

Taking on the challenge next year will be a brand-new 2015 specification Nissan GT-R Nismo GT3, built by Nismo in Japan specifically for the 2016 Bathurst 12 Hour, with the car to remain in Australia permanently following the race.

2015 has been a remarkable year for the Nissan GT-R Nismo GT3, with race wins on four continents and championship victories in the Blancpain GT Endurance Series in Europe and GT300 Super GT Championship in Japan.

While the traditional racing number of Nissan and Nismo globally is the #23, the entry will carry the #1 at the 2016 Bathurst 12 Hour, to signify its status as defending race winner. The driver line-up for the #1 Nissan GT-R Nismo GT3 will be confirmed at a later date. 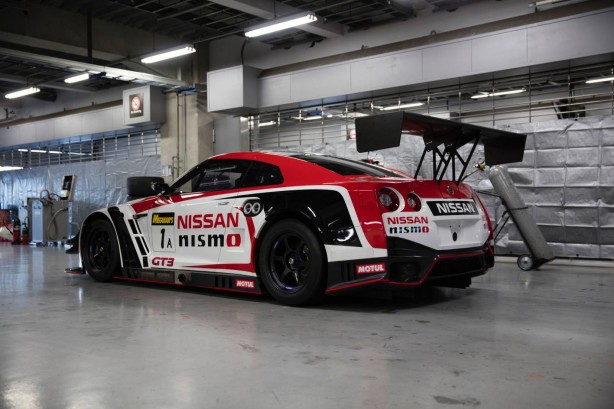 Richard Emery, Managing Director and CEO of Nissan Australia said “It’s great to confirm that we will return to Mount Panorama next February to defend our Bathurst 12 Hour victory”.

“Last year’s spectacular win has been celebrated by Nissan and Nismo globally as a truly historic moment in our long and proud motorsport history. This included the winning car being honoured and celebrated at last weekend’s Nismo Festival at Fuji Speedway in Japan,” said Emery.

“2015 was the first Bathurst win for the legendary Nissan GT-R since the back-to-back Bathurst 1000 wins in 1991 and 1992. While we respect the level of competition, it will naturally be our aim to emulate the feats of that era by getting another set of back-to-back wins.

“We have worked closely with Nismo on bringing the strongest possible effort to Bathurst in 2016 and it’s great to confirm that the Nismo Athlete Global Team from Japan will return for the third consecutive year, with support from Nissan GT Academy Team RJN, the 2015 Blancpain GT Endurance Series champions in Europe, and our Nissan Motorsport V8 Supercars race team.”