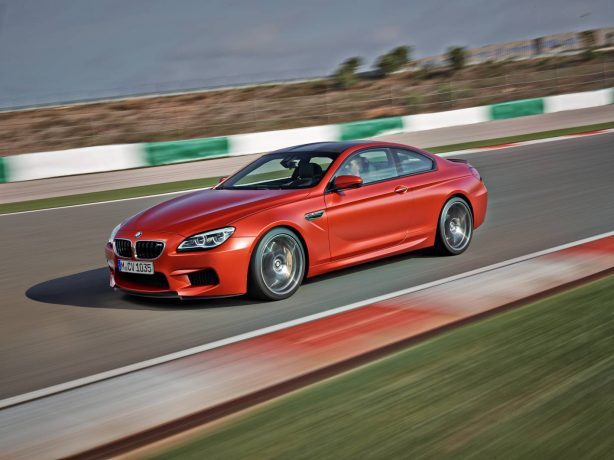 The next-generation BMW 6 Series has reportedly been developed to compete directly with the Porsche 911.

Scheduled for a global debut in 2018 or 2019, the new 6 Series is said to be nearly 226kg lighter than the current model, thanks to the use of BMW’s new CLAR platform which currently underpins the 7 Series.

Like the Porsche 911, the new 6 Series will receive optional rear-wheel steering to improve handling and agility, while its quad-turbo inline six is said to produce around 405kW of power.

While we are not sure which variant said engine will propel, it will unlikely to be the M6, as the current model already has 423kW of power.

BMW has also confirmed the 6 Series Cabriolet will be axed for the next-generation and the Gran Coupe will likely receive the same fate if the new 9 Series flagship reaches production.