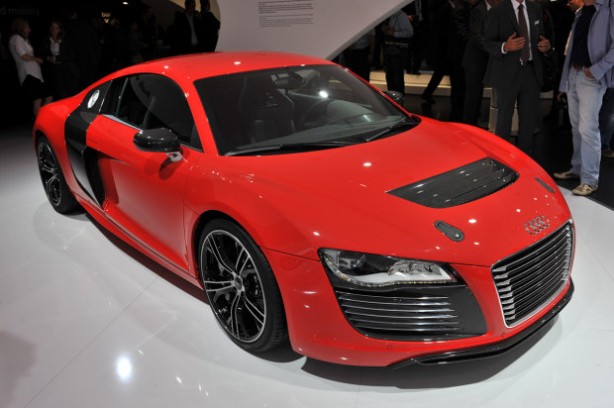 The next generation Audi R8, due in 2015, will be lighter and more powerful. No surprises there. What may start a debate at the pub is it will only be available with an automated manual transmission – a 7-speed dual clutch gearbox. Yes, the manual gearbox is very much on the endangered species list as more and more car makers are ditching the stick for flappy paddles!

The two engines variants currently serving the R8 will mainly be carried over, albeit with tweaks to improve refinement, efficiency as well as power and torque outputs. According to Autocar, there is an increase of 20hp for the V8, bumping the output to 450hp (336kW), and an additional 25hp for the V10, increasing the output to 550hp (410kW). The R8 GT will also gain an extra 20hp, giving a total of 580hp (433kW). 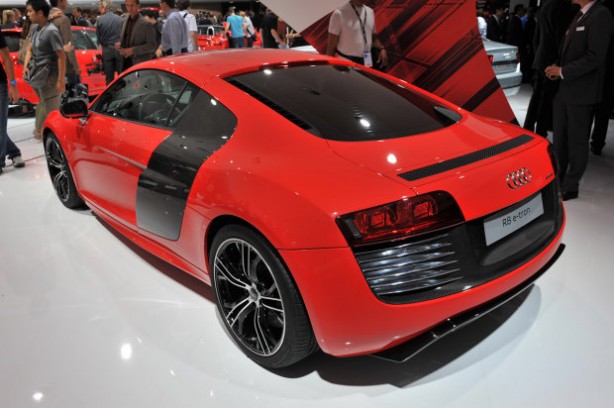 Contrary to the norm within the Volkswagen/Audi group, neither engines will be equipped with force induction as Audi wants to maintain “the throttle response, the soaring nature of the delivery and in the inherent sound”.

The design of the new R8 will no doubt be an evolution of the current model, with cues borrowed from the R8 e-tron (pictured here) shown at the Frankfurt Motor Show. Headover to Autocar if you would like to see a rendering of the new R8.

Sister company, Lamborghini, is also preparing the Gallardo replacement, which is a close relative of the R8 – sharing its platform and drivetrains. It is due to be unveiled in 2014.