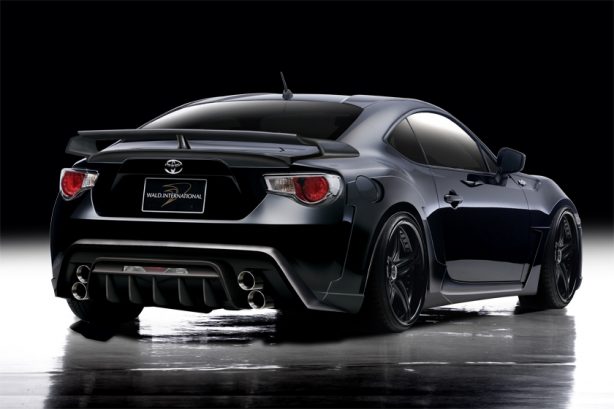 Fans of the Toyota 86 (with Wald body kit shown here) can soon rejoice as the Japanese brand is said to be working on a power increase for its highly successful rear-drive coupé. We all know that the car’s exceedingly capable chassis could do with more power and it seems that Toyota is listening.

The 86 project chief engineer, Tetsuya Tada, said his team is working on ways to increase the car’s performance. There are several alternatives at the moment and one of them will definitely make it to production from 2015, when the Toyota 86 will receive its mid-life face lift. 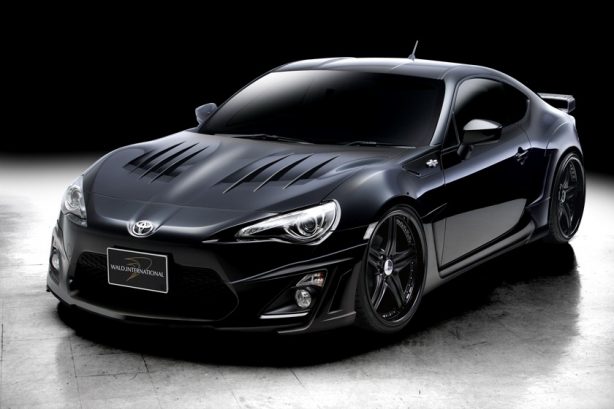 “I hope to make an engine upgrade at least one time with this car. We have already tried all possibilities and there are several types of 86 prototypes at the Toyota proving ground now; one is a turbocharger, one is bigger displacement and the other is a special hybrid system,” said Tada during his recent trip to Australia. He added that all possibilities are being considered at the moment.

Although no details have been divulged, according to an inside source, the most likely option would be an increase in engine capacity. The 2.0-litre Subaru boxer engine would be increase to 2.5-litres, with power boosted from the current 147kW (197hp) to around 190kW (255hp). 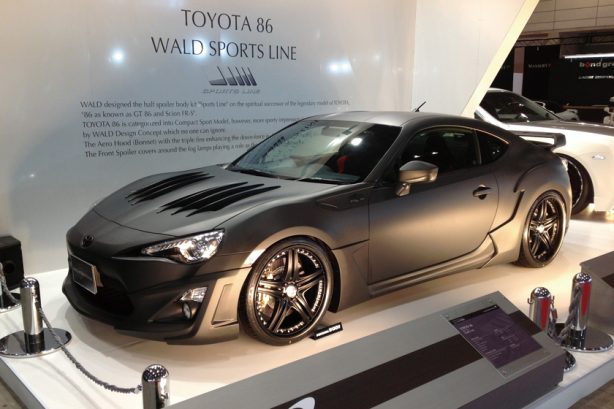 According to the source, the increase in displacement is preferred to the hybrid solution due to its weight saving advantage. Nevertheless, both the turbo and hybrid alternatives could be featured in future 86 versions.

Tada has also revealed that he and his team is already developing the second-generation 86 and implied that it could come with a turbocharged 4-cylinder engine.