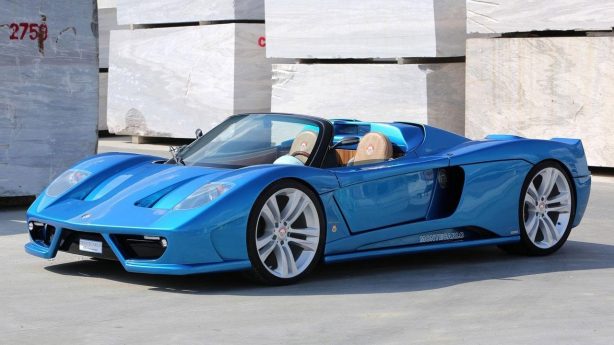 We won’t blame you, if like us, you have never heard of Montecarlo Automobile. It was established in 1983 by racing driver and engineer, Fulvio Maria Ballabio and is Monaco’s first automaker. Since then, it has been joined by the more established Venturi. 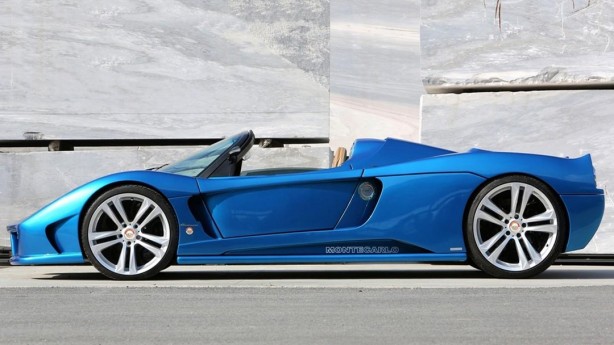 2013 marks the 30th anniversary of Montecarlo Automobile’s inception and to celebrate, the brand has unveiled the Rascasse supercar, name after the principality’s famous Monte Carlo circuit corner. Priced at a not insubstantial €500,000, the car was developed with the help of Italy’s BRC Cherasco, who specialises in LPG. It is powered by a mid-mounted BMW-sourced dual-fuel 5.4-litre V12 engine that generates 373kW, and runs on both petrol and LPG. 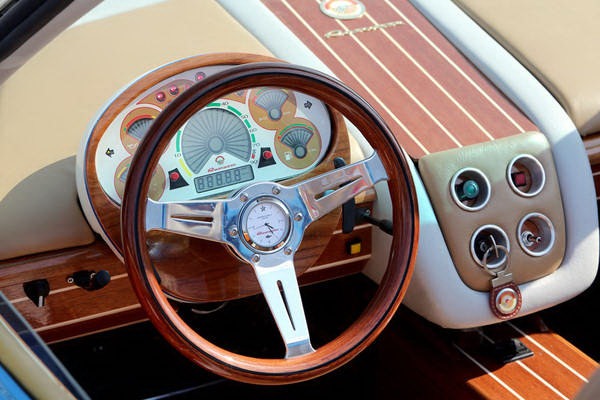 There are design cues from both Ferrari and Lamborghini in the Rascasse’s bodywork, with its Ferrari Enzo inspired front and Lamborghini Aventador silhouette. Inside, the cabin is decked out in lots of wood panelling and a retro steering wheel with an analogue clock on the wheel boss.

Only 15 units of the Rascasse will be built. However, a more powerful version with a hybrid and all-wheel drive system is on the cards.