Mazda3 pushes on through Russia in cross-continental drive 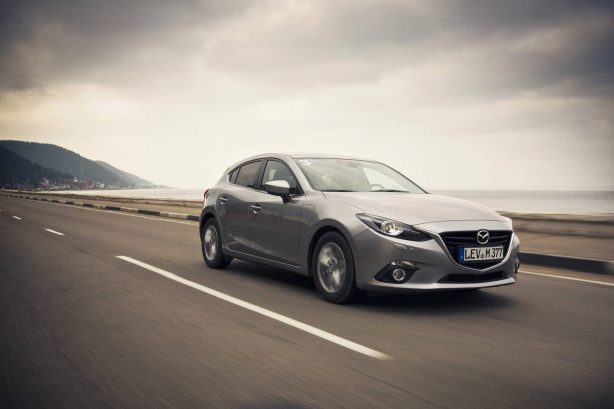 After almost 5,500 kilometres of driving, the eight Mazda3s involved in the 2013 Mazda3 Hiroshima to Frankfurt Challenger Tour have completed stage three of the 15,000km cross continental drive, arriving in Krasnoyarsk, Russia.

Russia offers drivers some of the toughest road conditions anywhere in the world. A land of extremes, winter temperatures drop as low as minus-forty degrees Celsius, while over the last few days the convoy has experienced weather in the low 30s with high humidity. It is the perfect testbed to challenge the All-New Mazda3’s reliability, durability and performance. 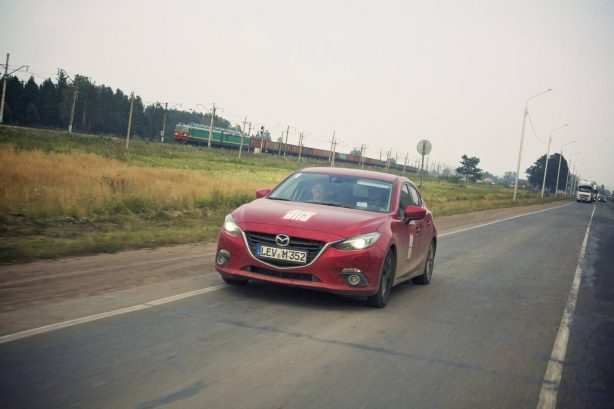 With three of seven stages completed, the convoy of Mazda3s arrived in Krasnoyarsk – the third largest town in Siberia and home to nearly a million Russians – and headed straight to a Mazda dealership for a standard check.

Mazda reported that all eight Mazda3s were performing superbly, save for a puncture or two, all eight were ready for the fourth stage. 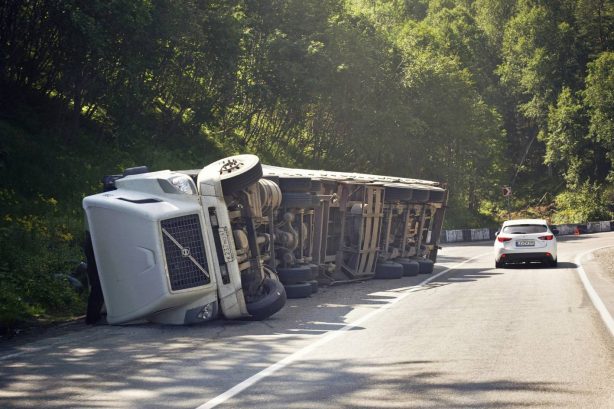 A driver change in Krasnoyarsk saw a fresh group of media arrive ahead of the 2,503 kilometre fourth stage to Barnaul, just north of the Kazakhstan border. The latest group includes a journalist from the Australian edition of Top Gear magazine.

The 2013 Mazda3 Hiroshima to Frankfurt Challenger Tour is an event modelled on long-distance drives held in 1977 and 1990. Over 30 days, eight All-New Mazda3 hatchbacks will complete seven stages across two continents, five countries and through over 30 cities, arriving at the Frankfurt International Motor Show on September 7.