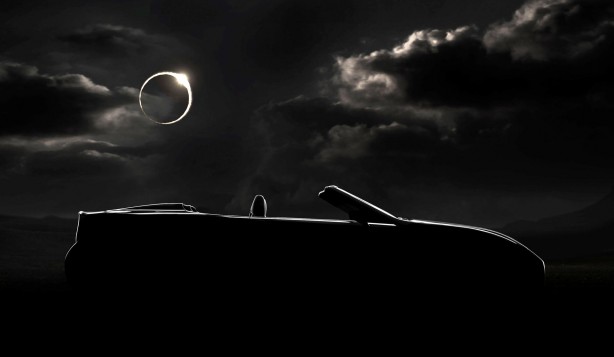 Lexus has announced it will debut the new LF-C2 convertible concept at the Los Angeles auto show next week. A teaser image has been released showing the outline of the new open-air concept under a full solar eclipse.

To make things more interesting, starting November 16, exactly 72 hours before the world premiere in LA, the LF-C2 concept will be gradually revealed hour by hour online through the intensifying glow of a solar eclipse.

Visitors to the special website will also be able to vote for one of the concept’s three hidden detailed images – Spindle grille, Wheels and Interior – to be revealed ahead of its debut.

What production model the LF-C2 convertible concept would transform into remains a close guarded secret. We are putting our money on the RC and RC F convertible. Tell us what you think below!