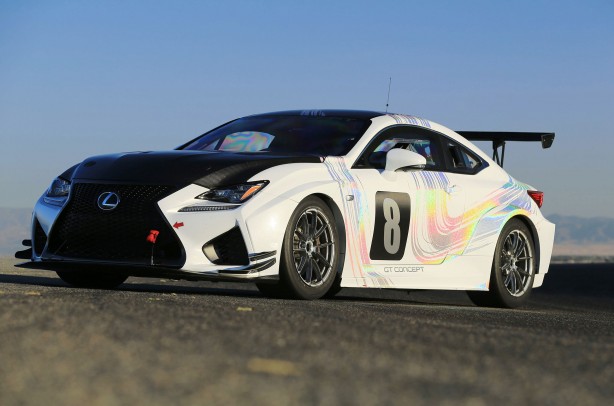 Lexus has announced it will compete in this year’s Pikes Peak International Hill Climb with a the new RC F GT Concept race car.

The RC F GT Concept, which builds on the legacy of the IS F CCS-R that last ran at the legendary Pikes Peak International in 2013, will compete in the Time Attack class of the legendary event at Colorado Springs in the US on 28 June.

24 Hour Le Mans winner and automotive content presenter Justin Bell will take the wheel of the RC F GT Concept at Pikes Peak. The racing driver said he was looking forward to the challenge after positive initial test runs in the new V8-powered coupe. 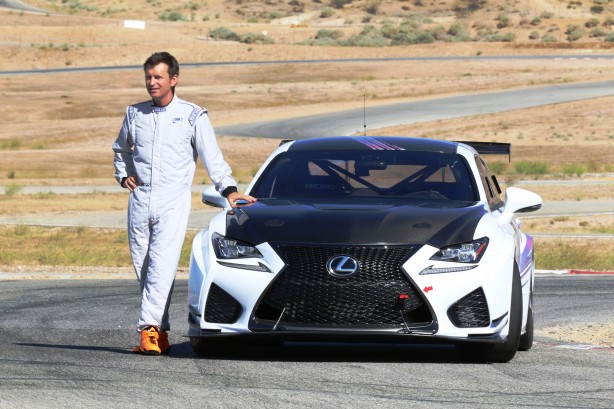 “With very little time behind the wheel, the RC F GT Concept has already proven fast and easy to drive, very much like the production models,” Bell said.

“We expect the race car will only pick up pace as we engage more testing, tuning and data acquisition on the mountain.” 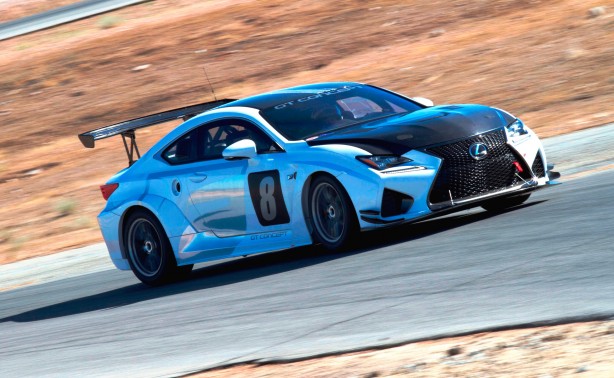 The new concept incorporates a high level of composite materials, contributing to weight savings of more than 360 kg compared with the road-going RC F. Under the bonnet, the racer retains the same 351kW / 530Nm 5.0-litre V8 engine and eight-speed sports automatic transmission as the road-going counterpart, albeit with states of tune adjusted for competition.

2015 marks the 93rd running of the Pikes Peak International Hill Climb. It runs on a highly demanding 19.9-kilometre course with 156 turns that begins at 2,862 metres before finishing at the 4,300-metre Pikes Peak summit.