Lexus peels away more of the LF-C2 Concept mystery 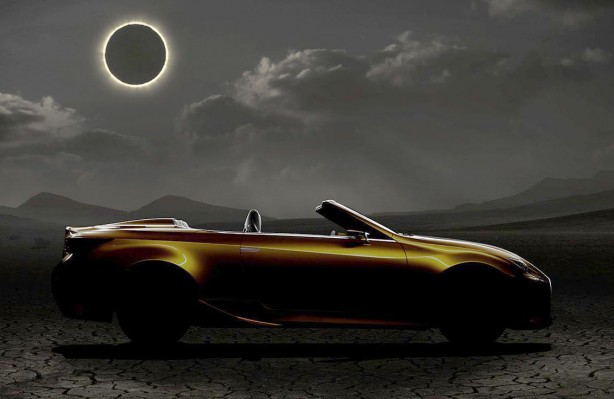 The 72-hour countdown to the unveiling of the Lexus LF-C2 Concept has started. Following last week’s initial teaser, Lexus has begun slowly peeling off the mystery surrounding the open-top concept.

The clock started ticking since November 16, exactly 72 hours before the LF-C2’s scheduled world premiere at the Los Angeles Auto Show. Hour by hour the concept is revealed online through the intensifying glow of a solar eclipse.

What was initially an outline of the car’s side profile in the first teaser has now evolved into a partial side view. The teasing now turns to the front of the concept, where it has been partially unveiled. 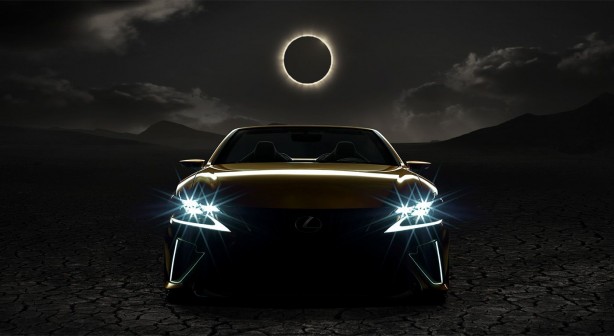 Visitors to the special website are also able to vote for one of the concept’s three hidden detailed images – Spindle grille, Wheels and Interior – to be revealed ahead of its debut. One of the images – the interior – has now been unlocked, offering a glimpse of the LF-C2’s space-age cockpit. 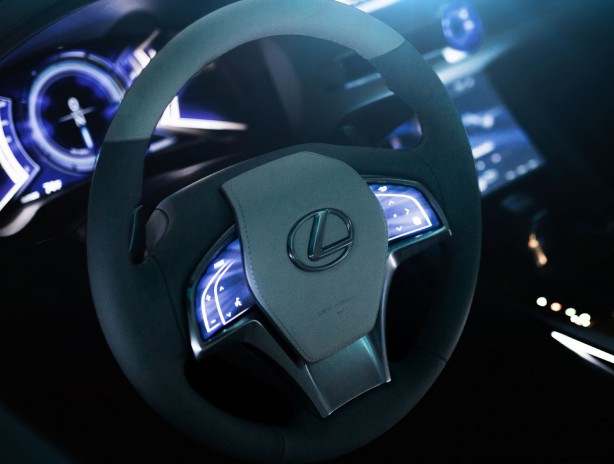 The LF-C2 concept is expected to be the precursor of a convertible version of the RC coupe. All will be unwrapped at the LA Auto Show from 21 to 30 November. Stay tuned. 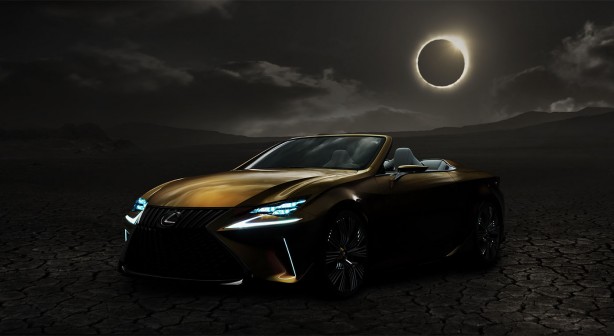 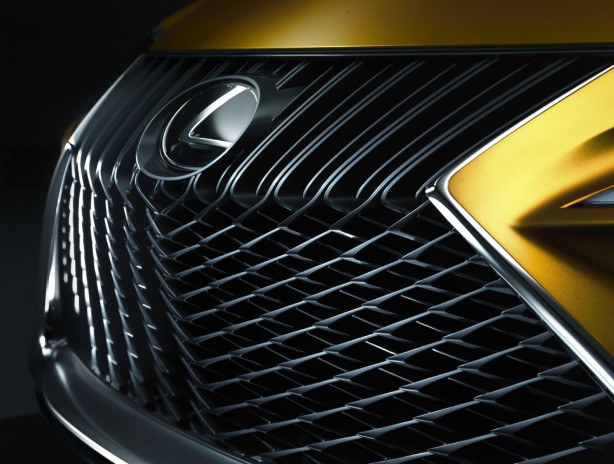