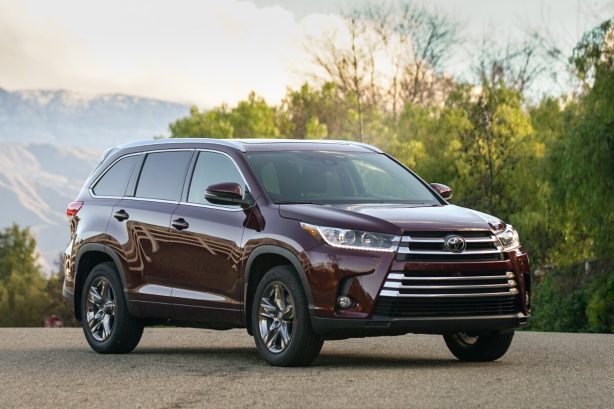 Powering the entire Kluger range, 3.5-litre V6 petrol engine gains improvement to power and torque thanks to direct-injection and new calibration. Toyota says the updated V6 delivers quicker acceleration and effortless overtaking with an increase in power of almost 8.5 per cent to 218kW while torque rises to 350Nm, up from the previous 201kW and 337Nm.

Bringing the Kluger more in line with others within the segment is a new 8-speed automatic transmission. The eight ratios, compared with six previously, benefit Kluger’s performance while improving fuel consumption and emissions by at least 10 per cent on the official combined cycle, says Toyota. 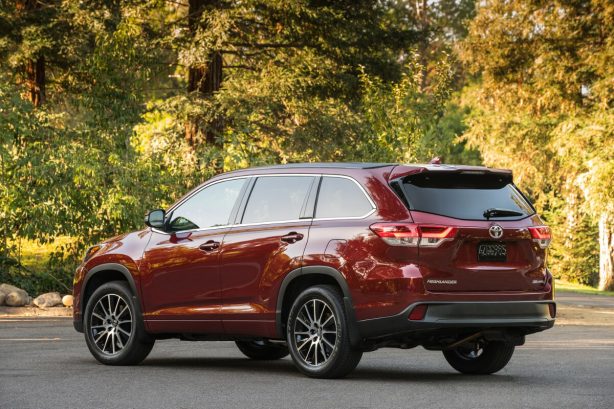 Toyota has also lifted the level of standard features in the 2017 Kluger, with the mid-spec GXL variants now come standard with an 8-inch infotainment screen, satellite navigation, digital radio (DAB+)3 and a power back door with the convenience of an independently operated glass hatch.

Grande, newly specified with front parking sensors, also gains a panoramic view monitor that uses four cameras – front, rear and in the side mirrors – to take visibility and safety to new heights.

Tail-lights have been redesigned for a sleeker look and now feature standard LEDs while the Grande is distinguished by a rear bumper chrome garnish. 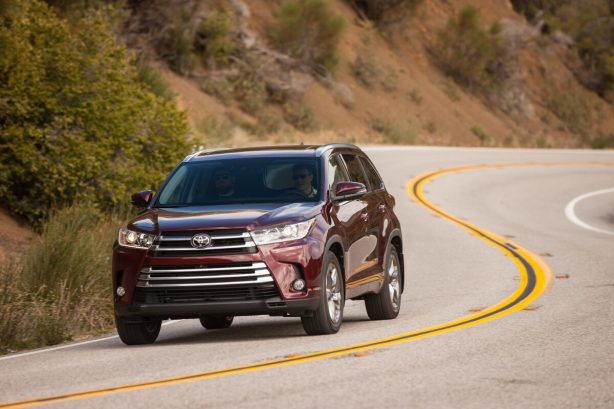 Inside, Toyota has enhanced quality with higher grade materials, soft-touch surfaces, bright accents and greater refinement with silver metallic garnishes on GX and GXL. Grande is offered with silver woodgrain-look garnishes and blue LED ambient lighting around the dash and doors for a more premium ambience.

Like before, the 2017 Toyota Kluger is offered in two-wheel-drive and on-demand all-wheel-drive configurations. 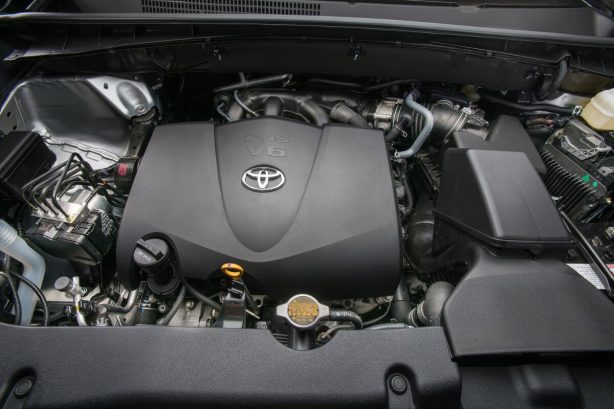 Toyota has not released pricing information on the new Kluger at this stage, but expect it to stay relatively similar to the current figures.