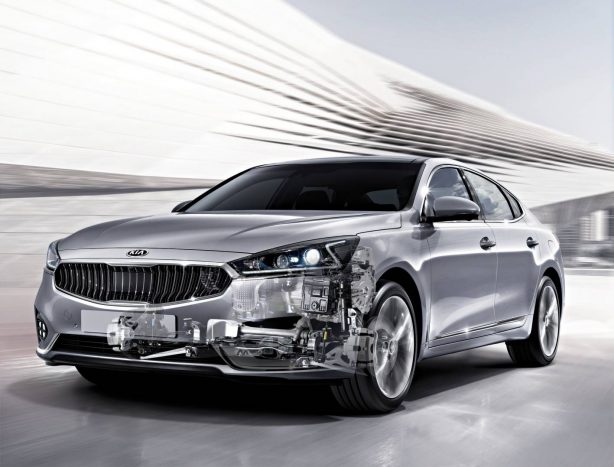 Designated FWD 8AT, the new transmission not only weights 3.5kg less than a conventional six-speed automatic but also no larger in size, thanks to intelligent packaging. 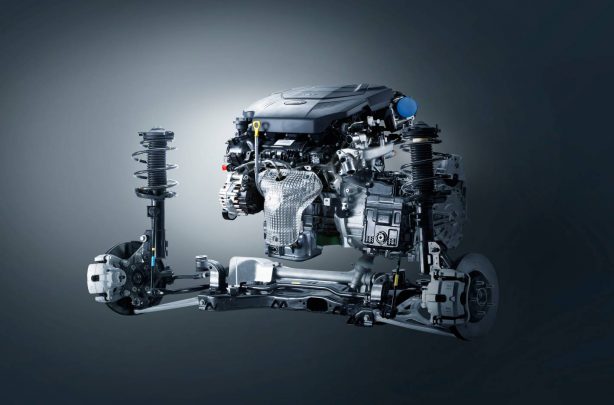 Under development since 2012, the transmission led Kia to patent 143 new technologies as is said to offer smooth acceleration from a standstill, along with greater fuel efficiency, improved NVH and more decisive acceleration at high speeds than an automatic with fewer gears.

To improve the 8AT’s fuel economy, Kia engineers significantly reduced the size of the oil pump (the main source of power loss in an automatic transmission) and simplified the structure of the valve body. Boasting the smallest oil pump of any production transmission in its class, the 8AT is able to use hydraulic oil more efficiently, distributing it evenly throughout the unit at all times.

Kia’s development teams also incorporated a direct control valve body to allow solenoid control of the clutch directly, rather than via several control valves. This enabled Kia to reduce the number of control valves from 20 to 12, resulting in quicker gear shifts, a more direct mechanical link to the engine and improved packaging. 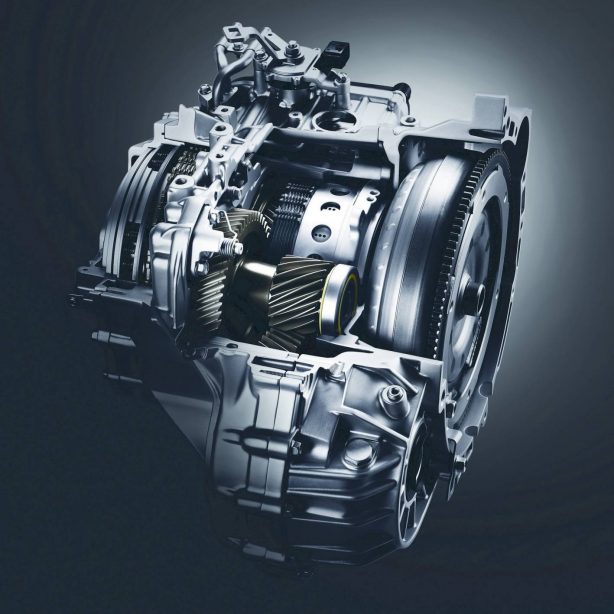 Incorporating an additional clutch and gear over Kia’s existing 6AT, the ratio between the top gear and the lowest gear in the new transmission has been increased by 34% over the 6AT, resulting in greater fuel economy and improved NVH in higher gears and faster acceleration and climbing performance in low gears.

The new transmission will make its debut in the 2017 Kia Cadenza (not sold in Australia) powered by the 3.3-litre V6 GDI engine. It will eventually be offered on a number of the company’s mid-sized and larger front-wheel drive models, such as the Kia Optima.