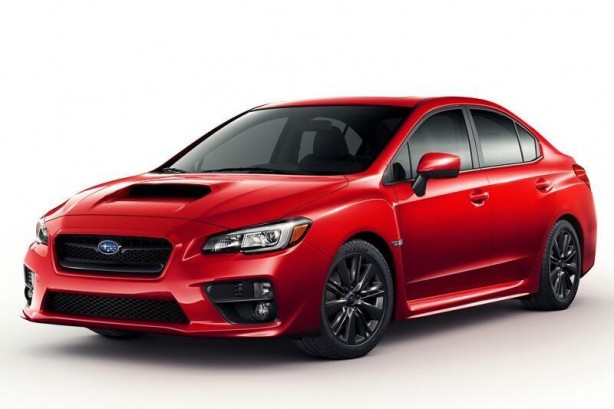 A couple of images purported to be the 2014 Subaru WRX have surfaced on the web. No one is sure whether they are genuine, but the front of the car depicted closely resembles the teaser that was released by Subaru yesterday.

We are not surprised if they are true representation of the production WRX, as Subaru has a tendency of wheeling out great looking concepts with the production models that look nothing like them. 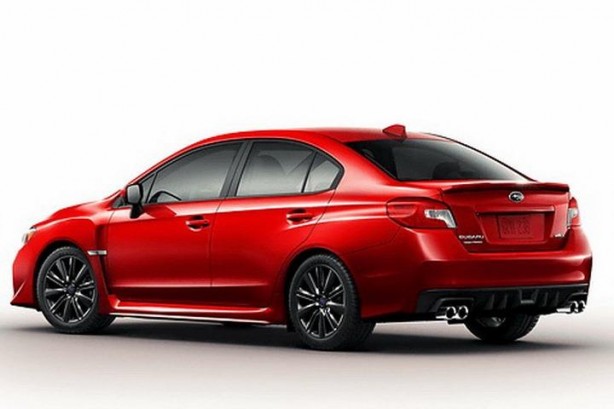 Under the bonnet, the WRX will reportedly have a 2.5-litre four-cylinder engine producing at least 198kW (265 bhp).

The 2014 Subaru WRX will be officially unveiled at the Los Angeles Auto Show on November 19.