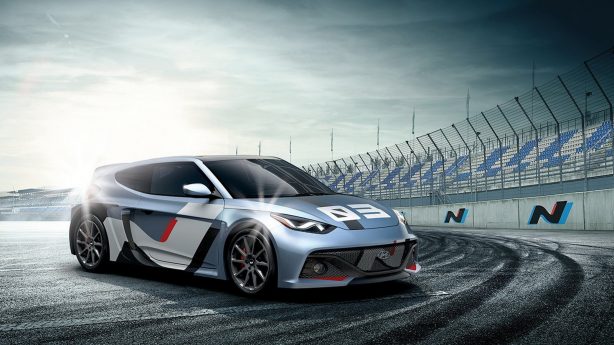 Hyundai has taken the wraps off its latest “N” performance concept model, the RM16 N at the 2016 Busan International Motor Show in South Korea.

This is the third iteration of the Project RM (Racing Mid-ship), which began in 2012 with a mission to test high-performance technologies and refine them for use in future high-performance cars. 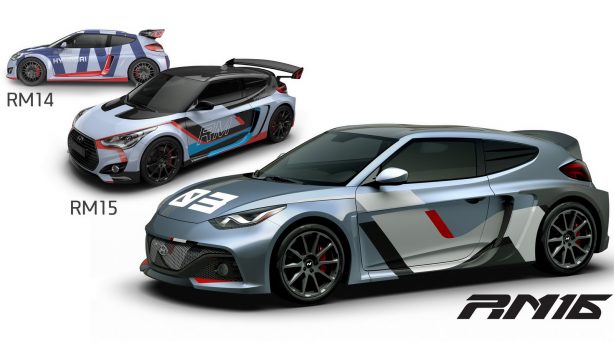 The RM16 concept continues the development that started with the RM14 and RM15, which were introduced in 2014 and 2015 respectively; and brings slender headlights, wide air intakes and a low extended bonnet, bringing the study’s design closer to Hyundai’s production cars.

Its weight distribution has remained unchanged compared to the previous versions, with 43 percent front and 57 percent rear, while benefiting from a centre of gravity of less than 500mm from the ground. 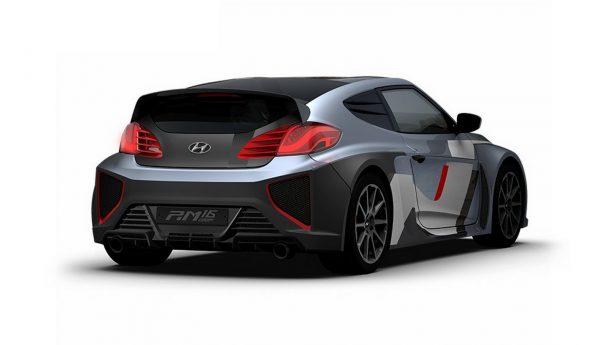 The concept is powered by a 2.0-litre T-GDI engine equipped with an electric supercharger delivering 221kW of power and 383 Nm of torque. Powered is channeled to the rear wheels via a 6-speed manual transmission and electronic limited slip differential (E-LSD). It is also equipped with an electronically-variable exhaust system and automatically controlled rear spoiler that optimise aerodynamics according to different driving conditions.