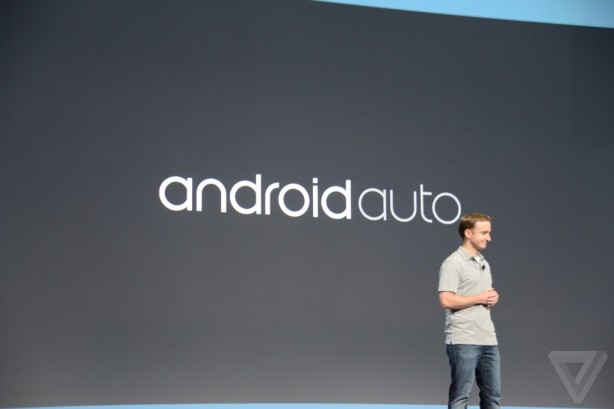 Google is set to join archrival, Apple, in the in car connectivity race. The company has just unveiled its Android Auto platform that connects smartphone to the car’s infotainment system in a similar way to Apple’s CarPlay.

According to Google, Android Auto combines the best of both worlds with apps and services connected to the user’s smartphone but with the physical controls optimised for driving on the car’s touchscreen. It is fully compatible with all the buttons and knobs that the user interact with in the car, including buttons on the steering wheel. The system is also said to be contextually aware by bringing the user information they want and when they need it. 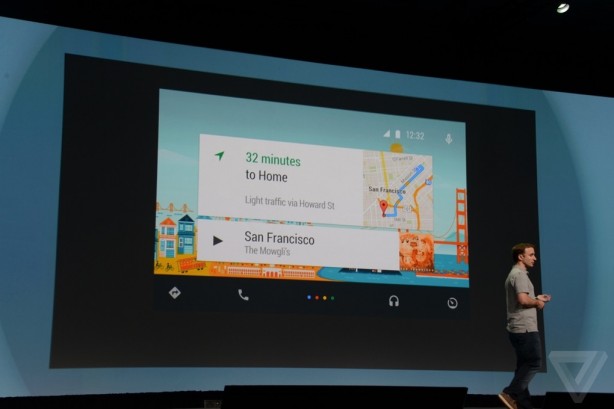 Android Auto gives the user quick, voice-based access to Google Maps navigation, text messaging and apps like Google Play Music. Users can also set reminders that will carry over to their smartphone when they leave their car.

Earlier this year, Google and several carmakers, including Audi, General Motors, Honda, Hyundai, Mitsubishi and Volkswagen, announced the Open Automotive Alliance – a collaboration with the goal of making technology in the car safer, more seamless and intuitive for everyone.

Vehicles from the alliance will be the first to introduce Android Auto later this year.