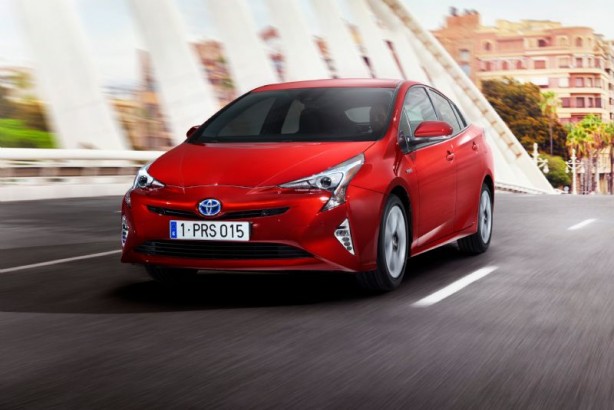 Toyota has unveiled the all-new Prius, the world’s best selling hybrid vehicle, ahead of its official premiere at the Frankfurt Motor Show next week and an Australian launch early in 2016.

The fourth generation Toyota Prius exterior has completely evolved. The futuristic design features a dramatic low-slung silhouette that is 60mm longer, 15mm wider and 20mm lower than the current model, delivering a planted on-road presence with a lower centre of gravity and more space for occupants and their luggage.

The bonnet is lower and the most distinctive Prius cue – the roof peak – has been moved forward, creating an athletic shape which Toyota says is inspired by a runner in the starting blocks. 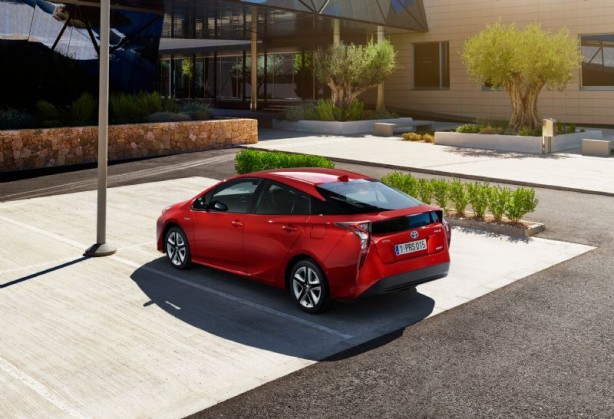 The rest of the body is also all new, with bold lines running along the side from the front fenders – one just above the sill that sweeps up towards the rear fender, while the upper crease morphs into the rear spoiler, which has been lowered.

Inside, owners can look forward to renewed comfort and utility offered by a wrap-around cockpit, form-hugging seat design, easy-to-use controls and increased visibility. 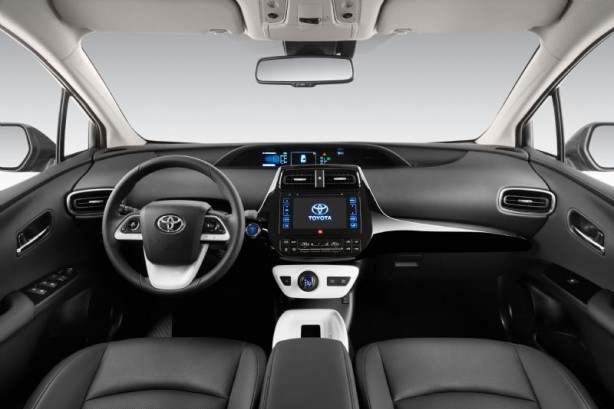 In keeping with the Prius name which means “front runner”, the new-generation car continues to build on its eco-car DNA with the world’s most thermally efficient petrol engine at 40 per cent.

Engineers also embarked on a comprehensive size and weight reduction program for major hybrid components. As a result, fuel efficiency is said to be significantly improved.

Prius global chief engineer Kouji Toyoshima said nearly every aspect of Prius has been improved to create a car that will appeal to the senses in its own right, above its well-recognised green credentials.

“There is much more to the new Prius than a green image. From the bold design to the quality interior, the Prius has never had such a powerful presence,” Mr Toyoshima said.

Full details of the 2016 Toyota Prius, including technical and performance specification, will be announced at launch.