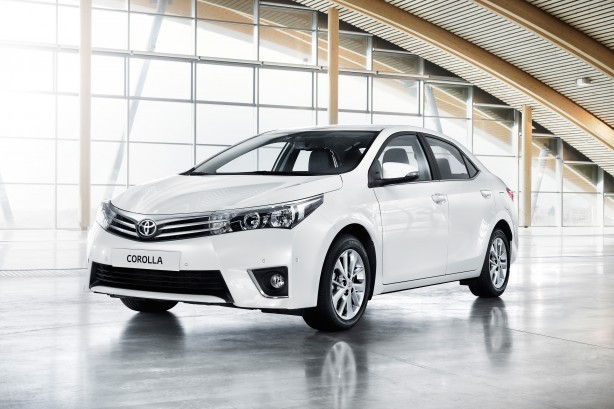 Here it is! The most important Toyota model in the world – the 2014 Toyota Corolla sedan. Looking slightly less bland compared to its predecessors, with a bold new grille and edgy lines. The new Corolla measures 4,650mm long, 1,776mm wide, 1,455mm tall and sits on a 2,700mm wheelbase – making it 99mm longer, 16mm wider and 10mm lower than the outgoing model. 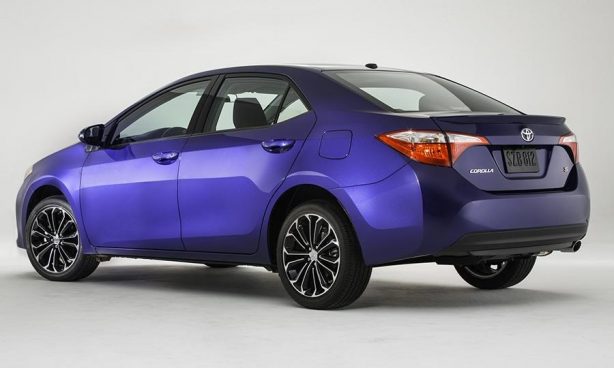 Lightweight construction and high-strength steel combined to keep the car’s weight below 1,315kg. North American models (pictured in deep blue), where the car made its debut, get standard LED low beam headlamps and eight airbags as standard. Its interior features a similar design theme to the Corolla hatch and 86 stable mate. 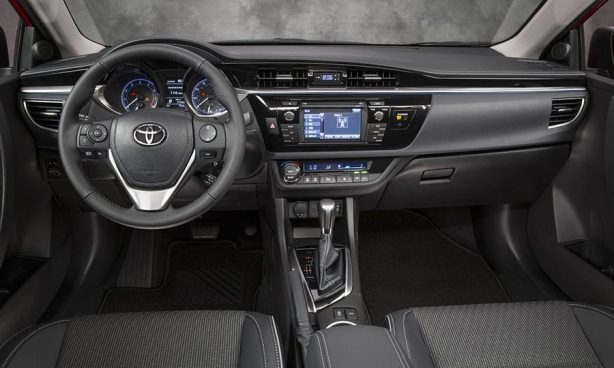 It is expected to share the hatches 1.8-litre four-cylinder engine rated for 97kW.

The next-generation Toyota Corolla sedan will be launched in Australia early 2014.