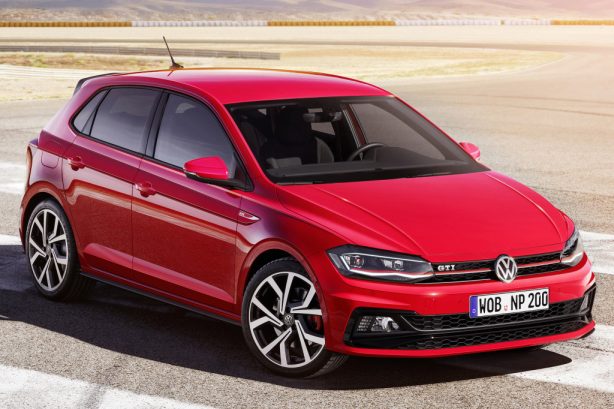 The first official images of the all-new, six-generation Volkswagen Polo have been revealed ahead of the car’s official debut in September.

As you can see from these images, which show the Polo GTI along with the Polo R-Line, the blink-and-you-will-miss-it update brings the Polo inline with its Golf sibling.

Up front, the headlights are now slimmer and come with distinctive wave-shaped LED daytime running lights, while at the back, the taillights gain a three-dimensional look. 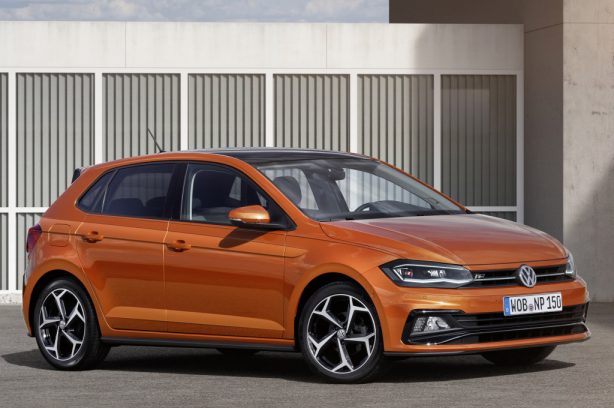 The GTI adds bigger wheels and wider tyres pinched from the Golf GTI, along with honeycomb grille and those iconic red elements that run from the front grille into the headlights.

While the exterior may look familiar, underneath, the 2017 Volkswagen Polo rides on VW’s MQB platform that is slightly larger for improved passenger and luggage space. The new Polo now measures 4,053mm long and comes with a 94mm longer wheelbase, resulting in better cabin space. Its boot volume is now 25 percent bigger, at 351 litres of capacity. 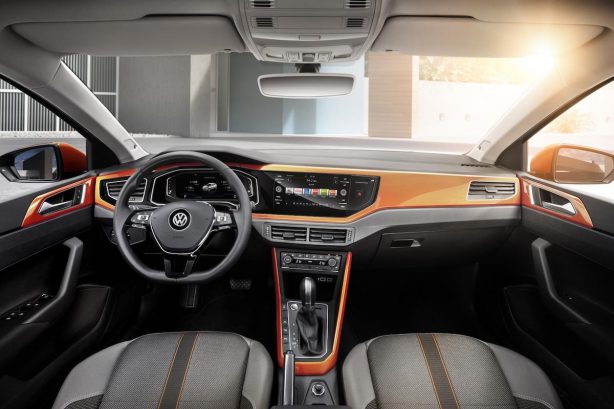 A range of hi-tech driver assistance system are now standard on the Polo. These include the Front Assist with City Emergency Braking and Pedestrian Monitoring, a speed limiter and a tyre pressure monitoring system.

The new Polo can also be optioned with features like an Active Cruise Control (which on DSG-equipped models includes the Stop&Go function), Blind Spot Detection with Rear Traffic Alert and Park Assist.

The new car will be available in five trim levels – Trendline, Comfortline and Highline, plus the new Beats and R-Line. There are 14 exterior colours, 12 wheel designs (ranging from 14- to 18-inch), 13 different decors for the dashboard and 11 different seat covers to choose from. 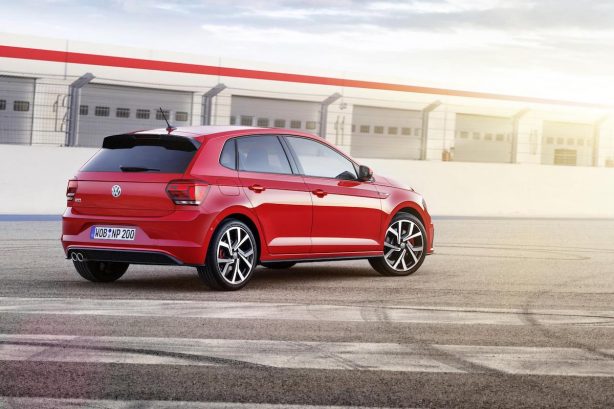 The 2018 Volkswagen Polo will make its official debut at the Frankfurt Motor Show in September.