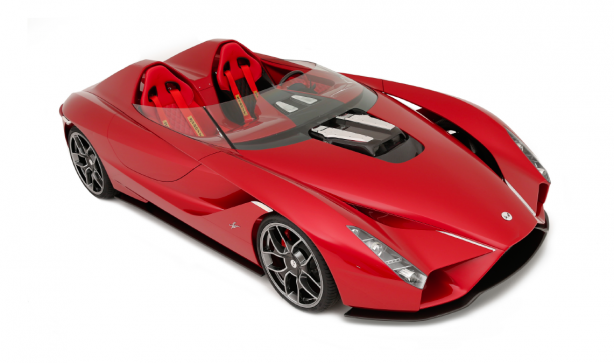 This stunning Kode57 supercar unveiled at Monterey Car Week is the work of Ken Okuyama, the celebrated designer behind the Ferrari Enzo.

The car’s name is said to pay homage to the year 1957 where iconic vehicles like the Ferrari 250 Testa Rossa and Jaguar XKSS were launched. Accordingly, the car’s design has also taken inspiration from racing cars of that era, such as the open-top speedster design, narrow windscreen and simple cockpit. 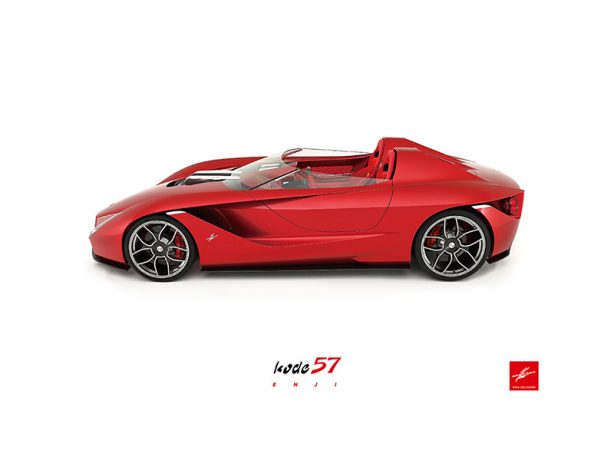 While its design might be inspired by a by-gone era, the Kode57’s powerplant is anything but. Its V12 engine churns out around 441kW and is mounted up front after the axle, making it effectively mid-engined.

The powerplant is married to a chassis engineered by renowned tuner, Novitec Rosso. The fully adjustable suspension set up can vary the front ride height by up to 45mm, while a set of sticky Pirelli P Zero tyres takes care of traction. 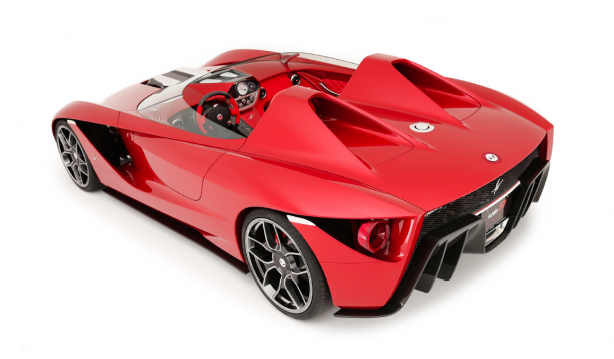 Okuyama hopes his design will be popular enough with collectors that he will be able to build a handful of the Kode57.