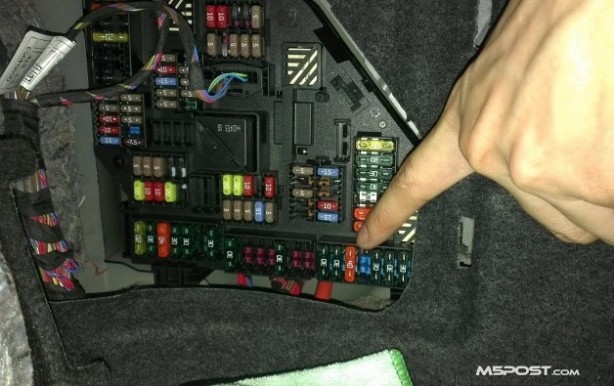 Being a car manufacturer these days isn’t easy. There is the ever more stringent emissions regulation and safety standards to meet, not to mention those pesky noise regulations demanded by the authorities.

Engines these days are much cleaner and quieter than they used to be, thanks to in-car computers and electronics. However, the noise that a car makes is very much a part of the driving experience, especially in performance vehicles.

Driving enthusiasts have been jumping up and down for years as new cars get more and more refined. On the one hand, the majority of customers demand refinement in their rides but on the other, drivers want more noise! It is a fine juggling act on the part of a manufacturer.

Take for example the new BMW 5-Series, most of its owners appreciate the general refinement and quiet ride, but for owners of the M5, it’s all too civilised.

Thanks to the same computers and electronics that make engines quieter, the Bavarian car maker is using technology to ‘increase’ the noise level in the car: by pumping the engine sounds through the M5’s sound system.

This has proven rather controversial as some enthusiasts say its ‘unnatural’. Others even call it fake. Since not many of us can afford to get into an M5, a member from Bimmerpost has kindly shared with us the difference of having the car’s Active Sound System enabled and disabled (by pulling the fuse).

Check out the video below and let us know what you think.