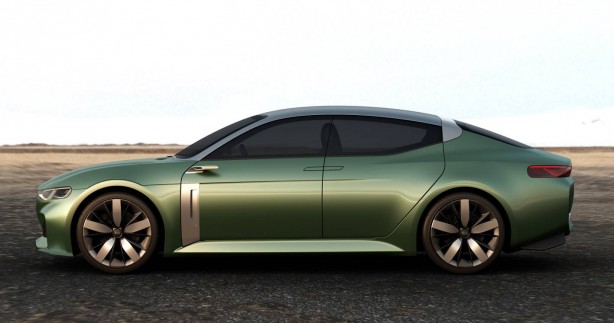 Kia has unveiled its latest concept, the Kia Novo, at the Seoul Motor Show in Korea. The modern, fastback concept is said to hint at the future design direction for Kia’s next-generation of compact cars.

Taking its name from the Latin word ‘novatus’, which means renewed or refreshed, the Novo concept features a dramatic coupe-inspired exterior with hints of classic car styling. It is designed in Korea and is based on a specially-adapted version of the Cerato Platform. 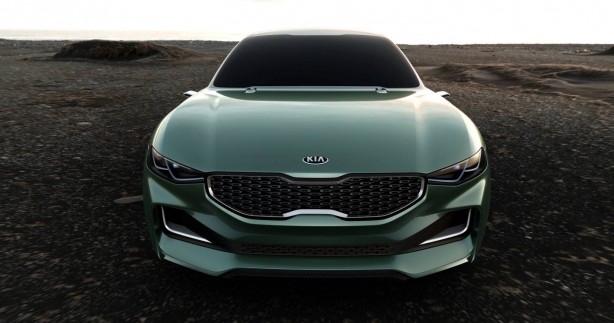 The front of the Novo sports the latest interpretation of Kia’s ‘tiger nose’ grille that is wider and deeper, flanked by a pair of streamline laser headlights. The large front wheel arches lead directly into a strong, consistent shoulder line to meet the rear laser lamps that echoes the shape of the headlights with an identical light signature. 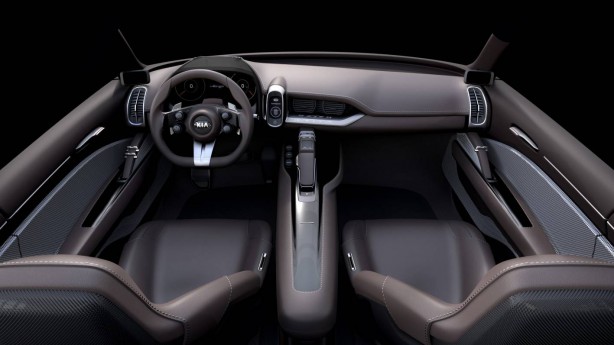 Inside, the cabin is minimalist and contemporary, with a long, wide dashboard that is angled towards the driver. It is covered in leather and highlighted by aluminium. The instrument binnacle shows relevant information through a compact 3D hologram display, while a ‘blind control’ touch pad next to the steering wheel allows the driver to control the car’s man function.

The touch pad incorporates a fingerprint scanner, which automatically sets up elements of the car according to the driver’s preferences, such as music selection, audio volume and the type of information displayed. A wide touchscreen in the centre of the dash provides the car’s full range of functionality to occupants. 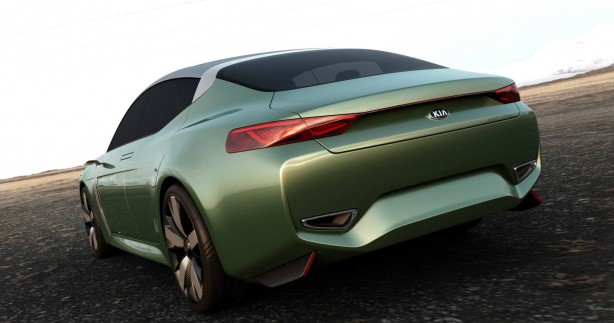 Under the bonnet is a 1.6-litre ‘Kappa’ four-cylinder turbocharged petrol engine paired with a seven-speed dual-clutch transmission driving the front wheels. It rides on 20-inch alloy wheels that comes with two slim contact points on the outer edges to provide lower rolling resistance and reduce road noise, while providing a high level of grip.

Kia says it has no plans to put the Novo concept into production, but points out that the company has a history of delivering production vehicles that bear a strong resemblance to concept vehicles that precede them.

Kia has revealed first images of the new Kia Carnival, the fourth generation of the …