Borgward to launch in Europe in early 2018 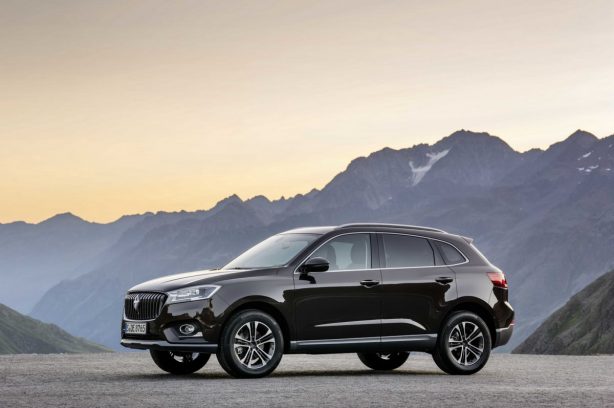 Reborn German marque, Borgward has confirmed it will launch in its home market of Europe in the first quarter of 2018.

The brand was originally founded in 1929 but ceased its operations in 1961. It was revived in 2008 with the help of Chinese investment and went on to unveil its first modern day model, the BX7 in September 2015. 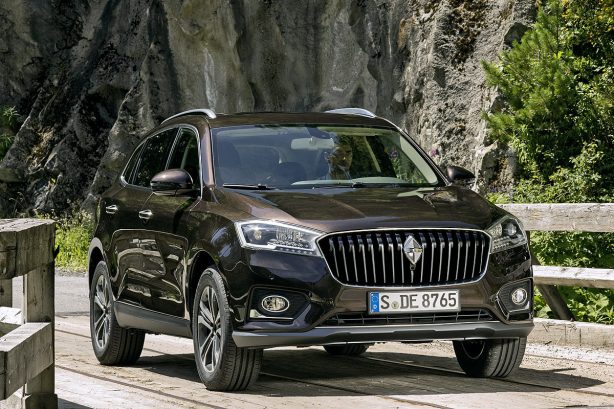 The BX7 was launched recently in China ahead of its European debut. According to Borgward Chief Design Officer, Anders Warming, this has provided the carmaker with valuable experience before launching in its home country.

The entry-level model is powered by a 2.0-litre turbocharged four-cylinder engine producing 165kW of power, while a plug-in hybrid model is also on the cards. 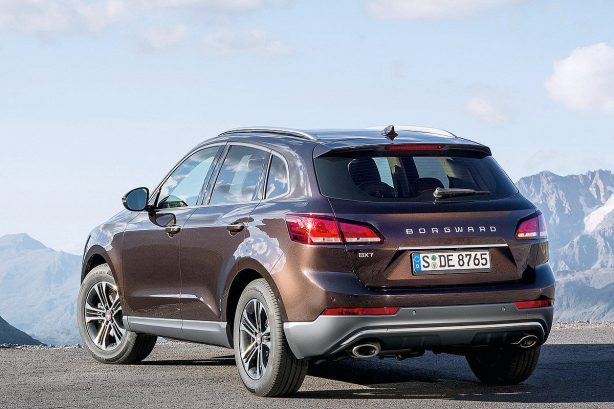 Previous Dallara Stradale is a race car for the road
Next 2.0 TFSI AWD Audi Q2 joins local range in February 2018