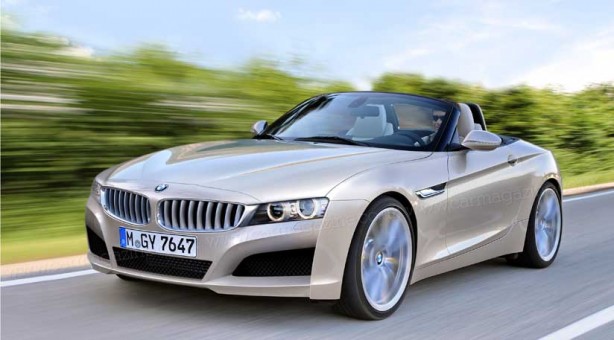 BMW has never really been known for its sports cars, and history tends to agree. The Z3 and its successor, the Z4 aren’t big sellers for BMW.

The Bavarian company hopes to rectify this with the planned introduction of the BMW Z2. It will be the brand’s entry level sports car, sitting beneath the Z4, which has grown larger, heavier and more expensive over two generations.

More importantly, the Z2 will be designed as a simple, lightweight roadster, with a soft top instead of the Z4’s folding hard top. BMW wanted to fill a niche currently dominated by the Mazda MX-5, which single handedly revived the small roadster segment.

It is still unclear whether the car will be rear-wheel or all-wheel driven. According to our source at CAR, BMW is exploring both options. If the Z2 is to be underpinned by the new 1-Series UKL 1 platform, it will likely have power sent to all four wheels. By utilising an existing platform, BMW will be able to bring the car to the market earlier, around the 2nd quarter of 2014. 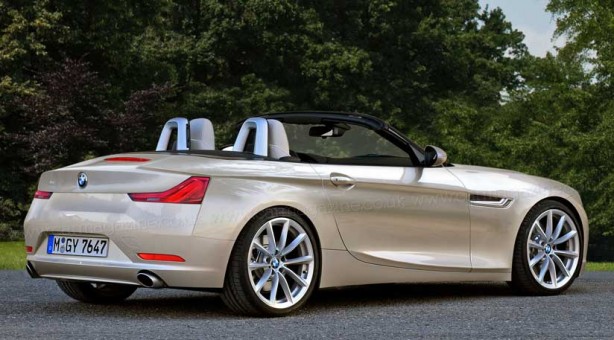 However, should Munich decide to go down the rear-wheel driven path, it will involve modifying the rear-wheel drive matrix BMW is preparing for the new upcoming 1-Series coupé and cabriolet – likely to be badged 2-Series. Doing so would likely push the launch date to 2015 or even 2016.

The Z2 would feature a trio of 2.0-litre turbocharged 4-cylinder petrol engines putting out between 170hp – 272hp. A 2.0-litre turbodiesel producing between 184hp – 204hp is also on the cards.

The Z2 will initially be launched as a coupé, with a roadster to follow shortly.