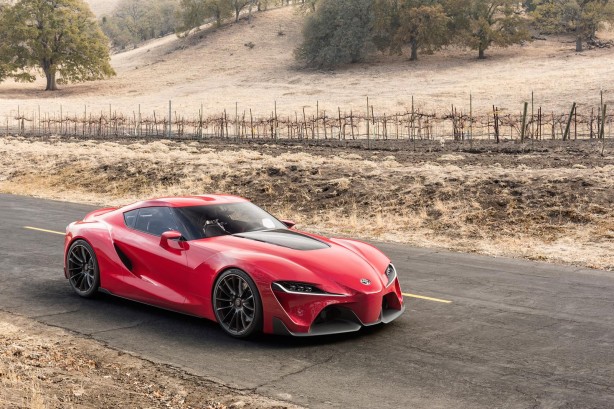 According to a report by Motoring, the models will be based on an aluminium spaceframe chassis and feature carbon fibre reinforced plastic body panels. A source close to the manufacturers also revealed that the cars will be around the same size as a Porsche 911, measuring less than 450mm long.

In terms of design, Toyota has purported finalised the design of their car and that it will not look like a traditional Toyota. Let’s just hope it looks like the FT-1 Concept (shown here).