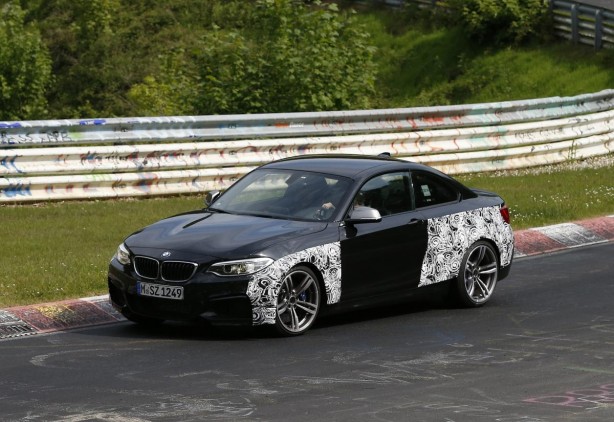 According to the outgoing Chairman of the Board of Management of BMW M GmbH, who will be retiring next year, the M2 will be propelled by a 3.0-litre turbocharged in-line six-cylinder petrol engine.

Before you jump into the assumption that the M2 might be sharing the same engine with the more expensive M3 and M4 duo, it isn’t. The unit is in fact an all-new power plant based on the B57 unit which we will see in the all-new 7 Series next year. 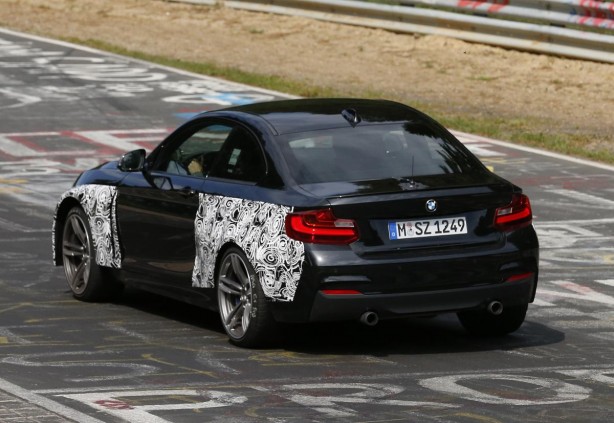 The M2’s engine will be paired with a six-speed manual gearbox as standard, with a seven-speed M-DCT offered as an option. BMW smallest M car is said to be even lighter than the 1,530kg M235i Coupé on which it is based. It will reportedly blitz from 0-100km/h in 4.4 seconds when equipped with the twin-clutch transmission, making it a mere 0.3 seconds slower than the M3/M4. Top speed will inevitably be limited to 250km/h.

According to our sources in Europe, an optional all-wheel drive system will also be offered in selected markets further down the track.