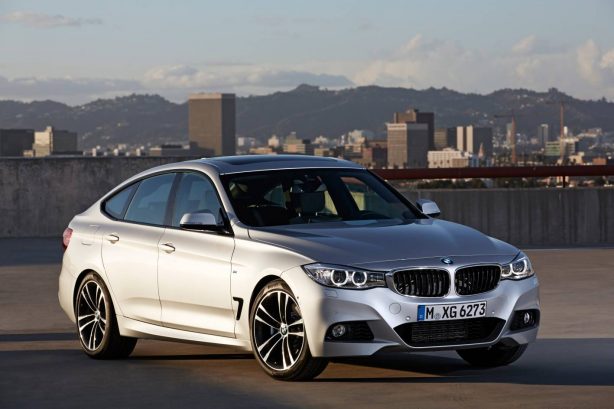 BMW has announced Australian pricing and specifications for the newest member to join the 3-Series line-up, the BMW 3-Series Gran Turismo.

Based on the same architecture as the 3-Series Sedan and Touring, the 3 Series Gran Turismo offers larger proportions, which include 200 mm of additional overall length, a 110 mm longer wheelbase and an 81 mm taller roof line compared to the 3 Series Touring. This allows increased in cabin space and passenger comfort. 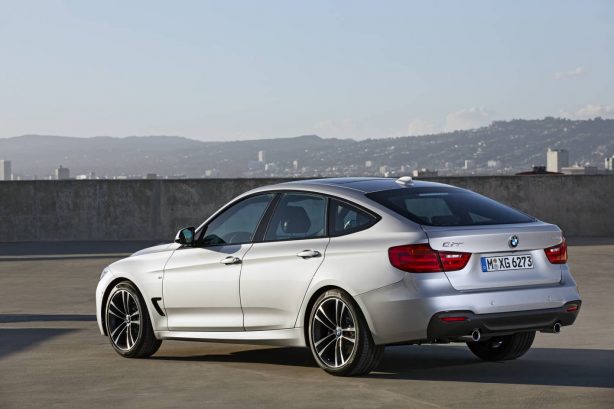 Three engines will be available. The range starts with a 2.0-litre four-cylinder direct injection engine, featured in the entry level 320i Gran Turismo, producing 135 kW and 270 Nm of torque to deliver a 7.9 second sprint from 0-100 km/h,  with a fuel economy figure of 6.2l/100km.

All models are equipped with eight-speed automatic transmission as standard. 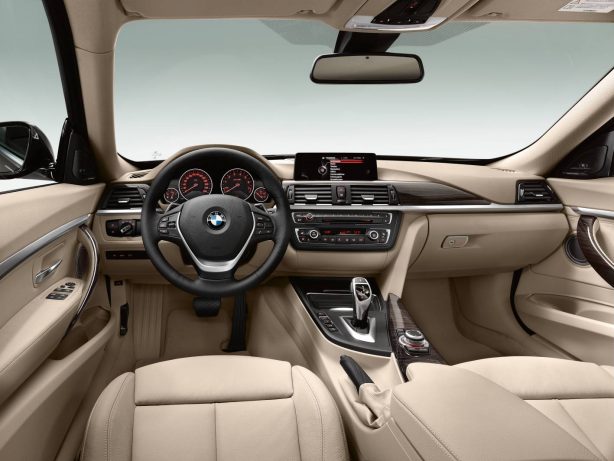 The 3-Series GT combines the class-leading driving dynamics of the 3-Series sedan with added practicality and extra luggage space. The cargo area boasts a generous 520 litres of capacity which can be increased to a voluminous 1,600 litres when the rear seats are folded down. Access is via the standard electrically operated tailgate.

The versatile luggage area features 40:20:40 split fold seats with adjustable seatback angle, a two-part rear shelf (which can be stowed in the cargo floor when not in use), dividable underfloor storage and the adaptive fixing system as part of the standard storage package.

In order to achieve the impressively low drag coefficient of just 0.29 Cd, the 3 Series GT comes equipped with front apron air curtains and new air breathers situated behind the front wheels which are designed to reduce air turbulence, and therefore drag.

Every model is also fitted with flat undercarriage panelling and an active rear spoiler, which rises up at speeds above 110 km/h and lowers again once the car drops below 70 km/h.  Both the undercarriage and the innovative spoiler are designed to reduce lift and maintain high speed stability. 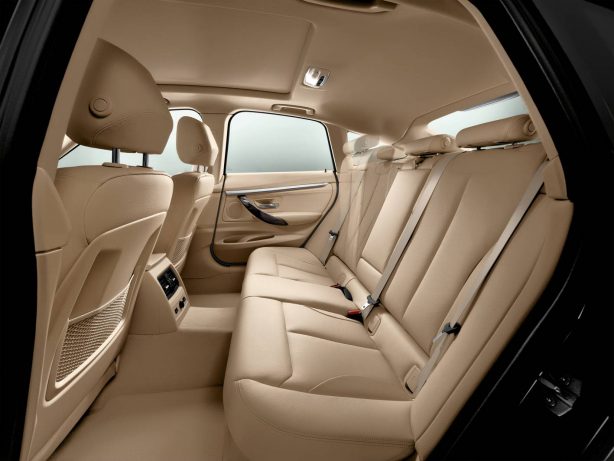 Both the 320i and 320d receive a business navigation system which includes 6.5 inch display with iDrive controller and six programmable memory buttons as well as a USB audio interface.