BMW 1 Series Sedan hits the road for its first test 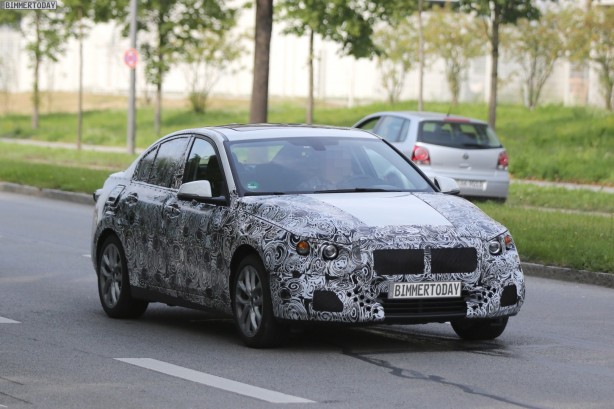 BMW seems to be littering the streets with prototype recently as another upcoming model has been spotted on public roads, just days after the 2 Series Convertible was scooped. This time the 1 Series Sedan came out to play, for the first time.

The long-rumored 1 Series Sedan is set to take on the Audi A3 Sedan and Mercedes CLA. It will utilise the brand’s versatile front-wheel-drive UKL platform that also underpins the 2 Series Active Tourer and MINI Cooper. 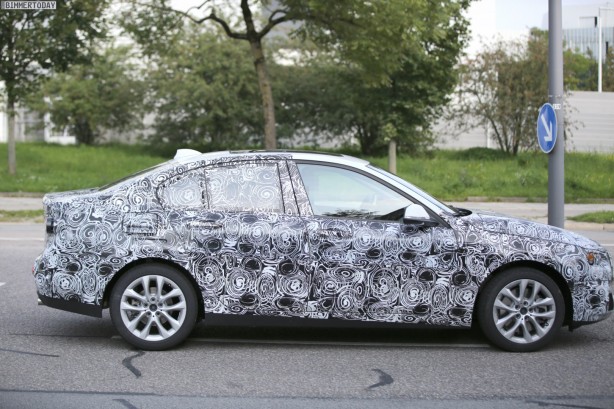 The entry-level sedan is expected to share the same four-cylinder engine line-up as the larger 3 Series. This includes the 2.0-litre turbo four with 135kW and 270Nm and its high output version rated at 170kW and 350Nm. The 2.0-litre turbodiesel developing 110kW and 330Nm will also find its way under the bonnet, so does the 1.5-litre three-cylinder turbo petrol with 100kW and 200Nm. 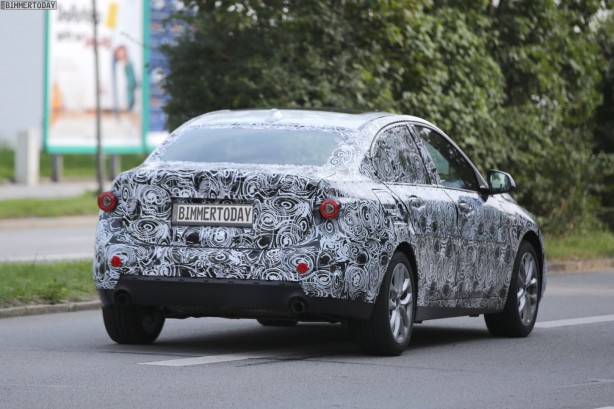