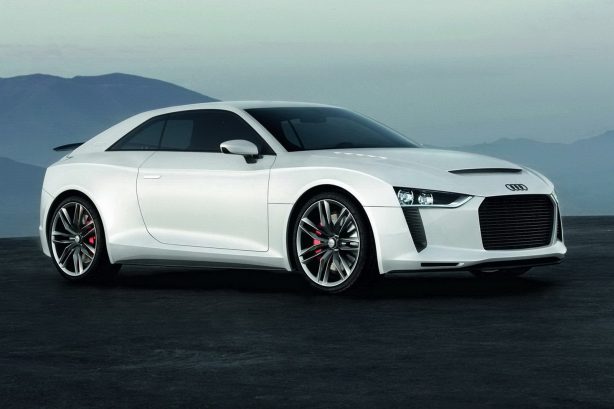 If you are not convinced that people are buying more SUVs than ever, then this piece of news hopefully will deliver the message loud and clear.

According to Car Magazine in the UK, Audi has shelved plans to put the evocative Quattro Concept that celebrated the original Quattro rally car’s 30th anniversary, into production. 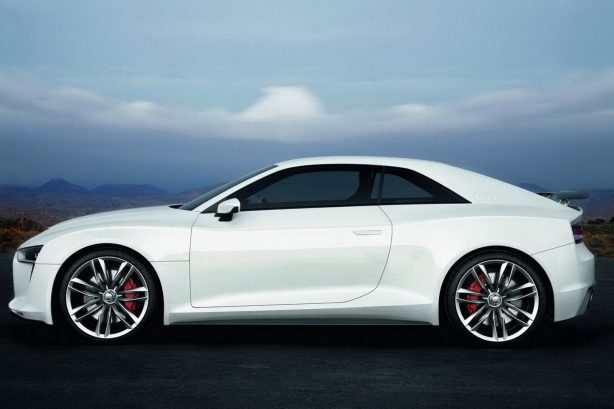 This is notwithstanding Quattro GmbH’s boss, Stephan Reil, who a few months ago was optimistic that the car will be produced in limited numbers of around 500 – 1000 per year as a sub-R8 model.

The decision was taken because the business case for the Quattro doesn’t stack up. Instead, Audi will focus on the booming SUV and crossover segments. To that end, the automaker is said to be developing a coupé-like crossover based on the upcoming Q2, to be called the Q-Coupe. 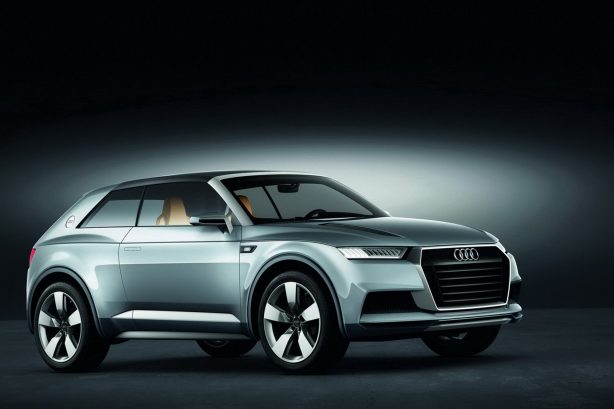 While the Q2 will be a conventional five-door, five-seat SUV, the Q-Coupe, previewed at the Paris Motor Show as the Crosslane Coupe (pictured above), is tasked to take on the ultra successful Range Rover Evoque.

Both vehicles will be underpinned by the Volkswagen Group’s MQB modular platform. The Q-Coupe will reportedly be powered by a tweaked version of the latest EA555 265kW (355hp) five-cylinder turbocharged engine lifted straight out of the current TT RS. 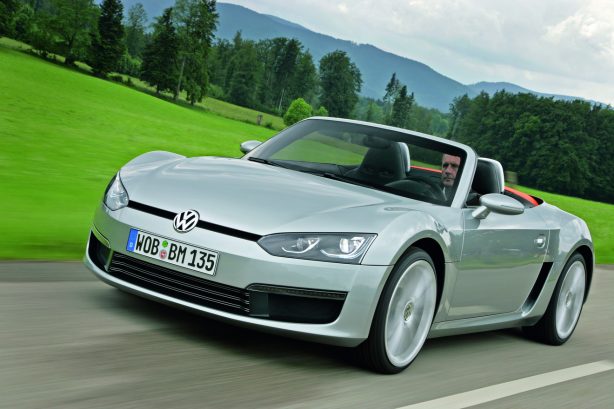 The killing of the Quattro sports car comes amid Volkswagen’s announcement it is doing the same with its Bluesport roadster (pictured above).