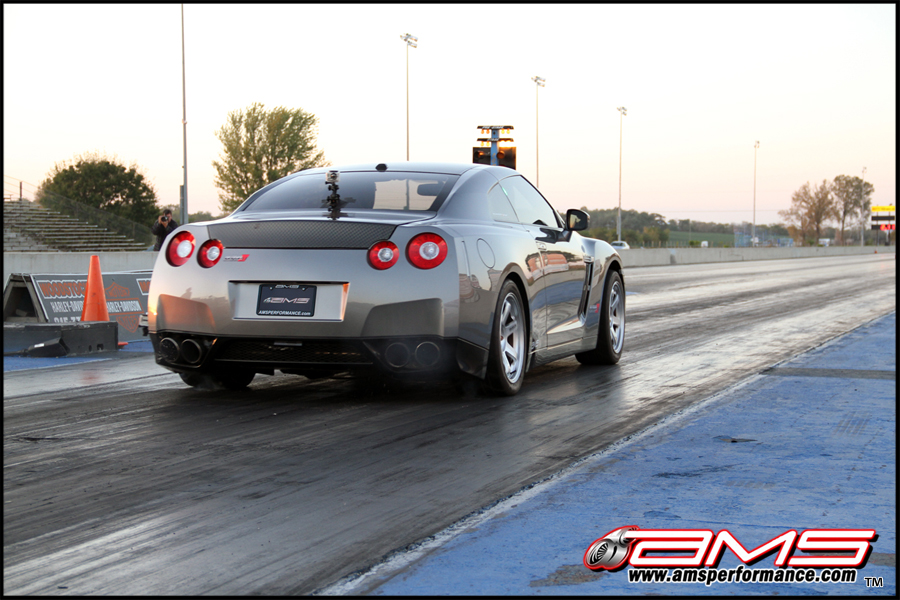 This record is now once again shattered by AMS Performance as they returned to the drag strip with the Alpha 10 GT-R. Their previous record was 9.33@153mph. In the latest attempt, they managed to clock a best run of 9.19@163mph! This means the AMS Alpha 10 GT-R is now not only the quickest 1/4 mile GT-R in terms of time, but they also took the record away from Switzer to become the fastest 1/4 mile GT-R in terms of speed.

Check out the video of the record-setting AMS Alpha 10 GT-R run.

The Nissan Navara Dual Cab range has been enhanced with styling and refinement updates.  Inspired …