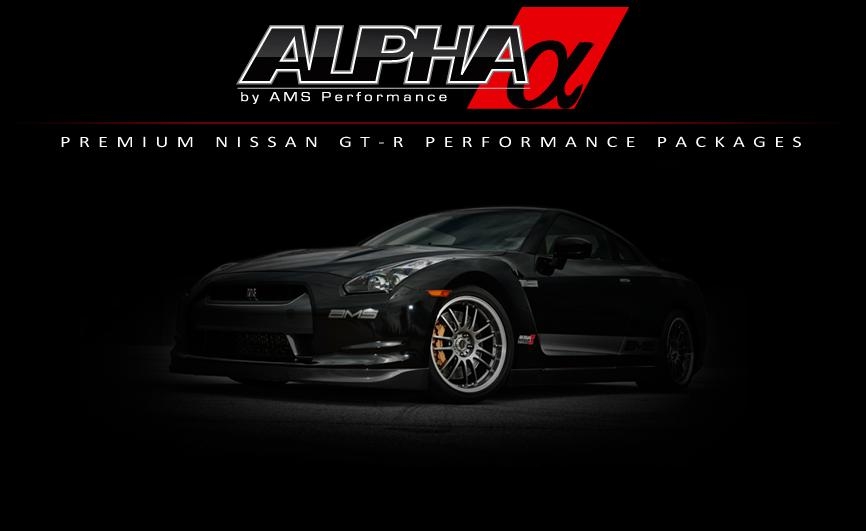 Ever since the R35 Nissan GT-R began production in 2007, after market tuners have been competing against each other to produce the most powerful and quickest modified GT-R. When Nissan launched the GT-R, the company confidently said the ECU of the new GT-R is virtually impossible to alter or tune.

Well… Nissan should have taken those words back as it is now common to see GT-R with up to twice the power of the standard car. However, there is nothing like what you are about to see in this video we posted here. Without doubt, this will be the most powerful and the fastest GT-R ever to hit the streets. Called the Alpha 10 GT-R, this monster by US based tuner AMS Performance produces a whopping 900 horsepower at all four wheels. That is equivalent to about 1100 horsepower at the flywheel!

This car is at its final stage of completion. To hype things up, AMS Performance has released this teaser video showing the Alpha 10 GT-R doing a quarter mile (400 meters) run. And the GT-R did it in a record breaking 9.33 seconds at 246 kph! No words can even explain the way this GT-R accelerates. Watch the video for yourself after the jump.