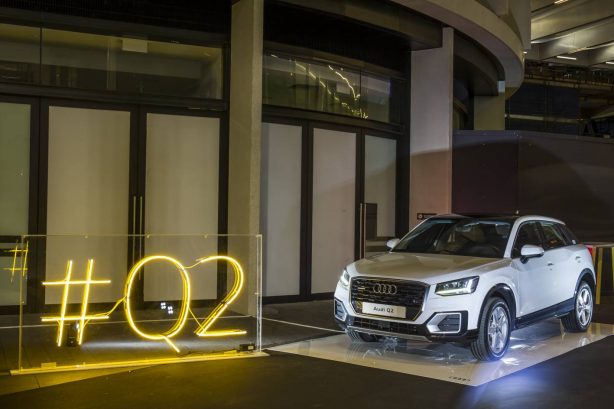 Audi has launched announced the pricing and specification of its all-new Audi Q2 in Australia, ahead of the SUV’s arrival in February 2017.

The latest member of the Q family starts from $41,100 plus on-road costs, making it the most affordable SUV from the Ingolstadt brand.

It will be offered in two variants; one petrol and one diesel, with another petrol joining the range later in the year. 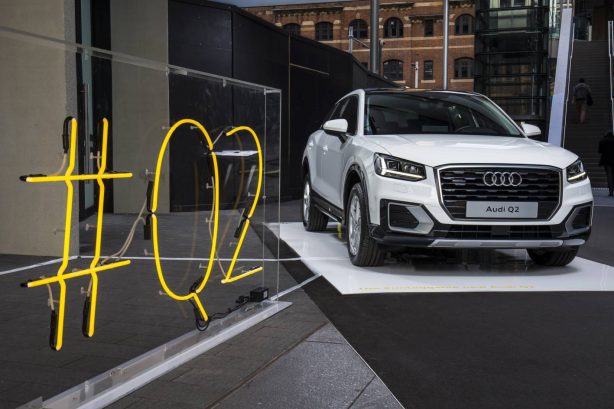 The entry-level front-wheel drive model comes with a 1.4 TFSI petrol producing 110kW of power and 250Nm of torque, while the all-wheel drive 2.0 TDI Quattro features a turbo-diesel engine generating 110kW and 340Nm of torque.

A range-topping 2.0 TFSI Quattro will join the line up later propelled by a 140kW/320Nm turbocharged four-cylinder petrol engine.

All models are matched with a seven-speed S-tronic dual-clutch transmission as standard. 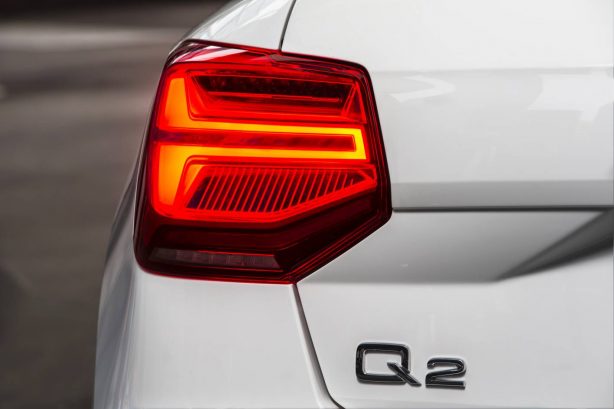 While full specifications will be announced closer to the Q2’s February launch, the car will offer technologies and features usually found on upper luxury classes, including Audi’s ‘virtual cockpit’ and head-up display. Most of these however, will be a cost option. 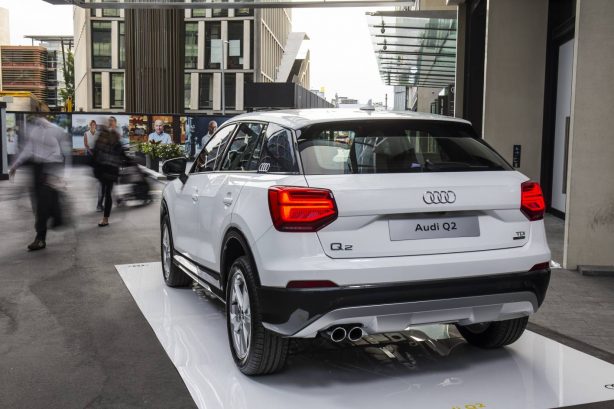 The all-new Audi Q2 is available for order now.

Those wanting a glimpse of the Audi Q2 can catch the car at the following venues as it embarks on a pop-up roadshow of the eastern states: