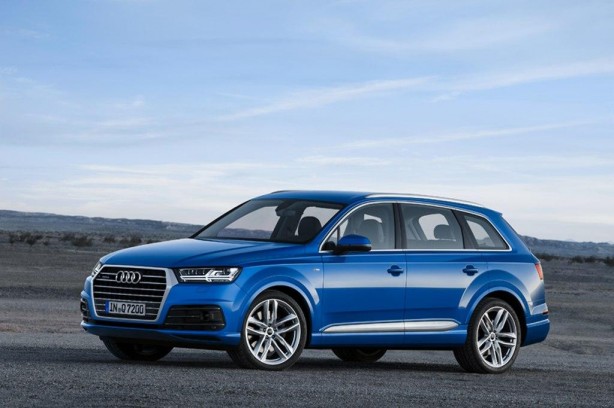 A number of what looks like official photos of the all-new 2016 Audi Q7 has surfaced on the web.

Based on the all-new MLB Evo platform that will also underpin the next-generation Porsche Cayenne and Bentley’s first SUV (previewed by the EXP 9 F concept), the new Q7 sports an evolutionary styling and adopts the brand’s latest single shield grille that first made its debut on the Audi Crosslane Coupe concept. At the back, the new taillights have lost its round edges and appear more chiseled. 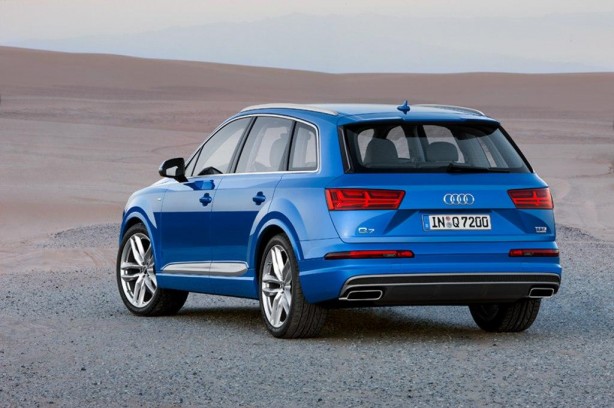 The most dramatic change though, is the interior that looks to be lifted straight off Audi’s latest concepts. It looks classy and sports the premium brand’s latest digital instruments and a brand new steering wheel.

The new platform also means the second-generation Q7 is up to 363kg lighter than the current model. Its range of 6- and 8-cylinder engines will carry over albeit tweaked for better efficiency and performance. There will also be an e-tron version with a 3.0-litre V6 diesel paired with an electric motor. 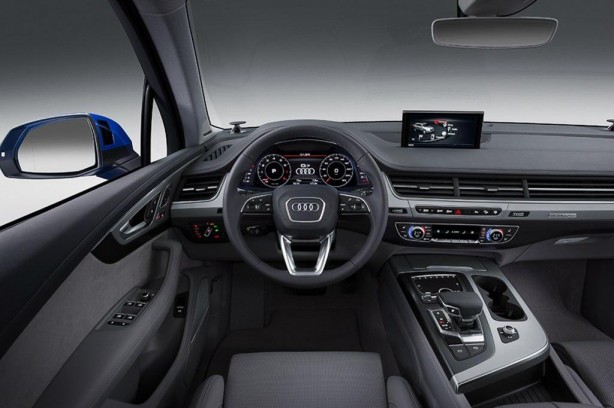 We will bring you more as information is released.