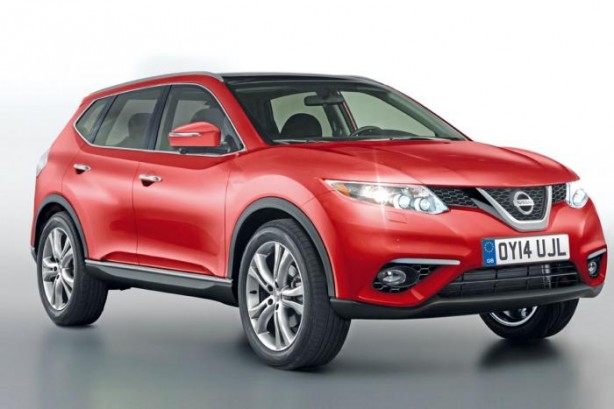 New details have emerged on the next-generation Nissan Dualis’ engine line up, ahead of its expected debut in November.

The information was revealed to Autocar and confirmed that the new 2014 Nissan Dualis crossover will be powered by a newly developed 1.2-litre turbocharged four-cylinder engine developing 84 kW of power. The high-efficient DiG-T engine is set to be the only petrol engine available in its initial line up. However, a more powerful 111 kW 2.0-litre petrol engine is expected to join the range further down the track. 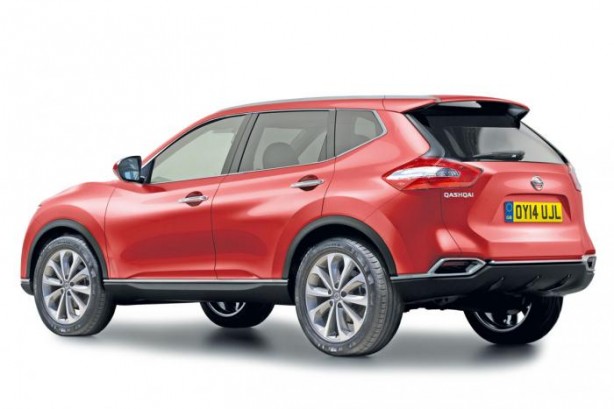 Along with the new petrol engine, the new Dualis will also be offered in a range of diesel engines starting with a 1.5-litre turbo diesel dCi four-cylinder producing 80 kW and a 1.6-litre dCi rated at 95 kW.

Like the current model, the second generation Dualis will be available in both all-wheel-drive and front-wheel-drive variants.

Scheduled to hit showrooms in early 2014, the new Nissan Dualis will be slightly longer at 4400mm with a lower roof line, V-shaped grille and Infiniti inspired rear lights. It’s design will be heavily influenced by the Nissan Hi-CrossConcept revealed at the 2012 Geneva Motor Show.